160+ Examples of Male Privilege in All Areas of Life - JUMP Promoting gender equality, advancing the economy 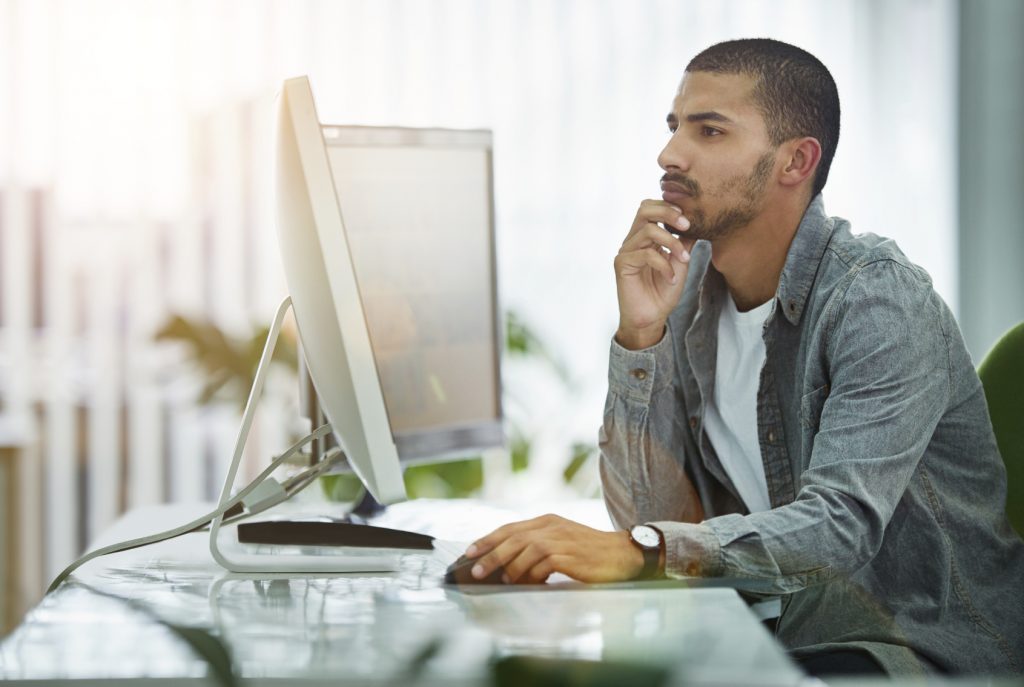 160+ Examples of Male Privilege in All Areas of Life

As a man, what does gender equality mean to you?

Because while fairness is a valuable goal, equality for equality’s sake isn’t nearly as important as justice – for liberation’s sake.

By naming the problem, we’re not just saying “this is wrong, so let’s fix it.” Instead, we’re inviting you to consider the impact of gender inequality on your life, and we’re encouraging you to make a change for your own sake and for the sake of your community.

Our current cultural expectations, legislative system, and social programming work to sustain a hierarchy that constantly places men on the top. Consequently, men consistently achieve, succeed, and benefit at the expense of every other gender. That’s called male privilege.

But here’s the thing about male privilege: it hurts everyone, including you. This is because accessing male privilege often requires you to conform to a toxic norm of masculinity.

You know this norm – it’s idea that the only “real men” are the ones who don’t show their emotions, who solely value sports and physical strength, who don’t reach out for help when they need support.

And you probably also know that no man completely fits into this narrow box of masculinity, and that our society is unforgiving toward people who don’t fit what they’re “supposed” to be.

So we have to face the ways traditional masculinity is rewarded with privilege in order to liberate everyone from the painful trap of society’s oppressive boxes.

You don’t have to be a bad person to benefit from male privilege, and recognizing your privilege doesn’t mean saying you don’t deserve good things.

But once you understand that these often invisible perks aren’t available to everyone, you can see why addressing privilege means recognizing that people of all genders deserve equal access to basic respect for our humanity. There’s more about this at the end this article, but for now I’ll end with saying I’m so glad you’re taking steps to make a change by reading this article and sharing it with the other men and boys in your life.

Without further ado, let’s face these examples of male privilege in the US so we can make the change we all deserve. 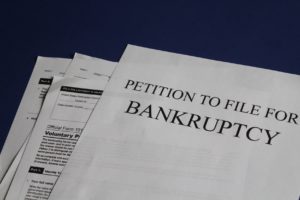 The “business case” for inclusion is bankrupt. Let’s disinvest.

Many people eager to make their workplaces more ‘diverse’ have felt the allure of using the business case when pushing for change. The diversity that delivers value to a business is broadly defined, according to ... 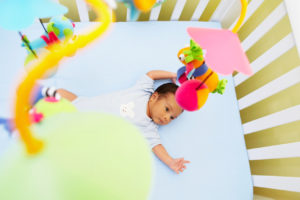 Why Workplaces Need to Be Fairer to Working Dads

Each year around Father’s Day, some businesses take a moment to express well wishes for the working dads among the staff. Unfortunately, that sensibility is too often short-lived. Seventy-three percent of U.S. working fathers ... 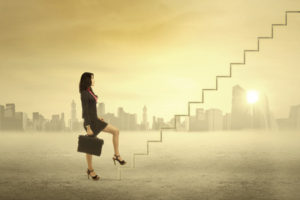 Current perceptions of ambition are out of step with cultural shifts There is a strong need for organisations to redefine ambition in their leadership view Here are some stories I have heard in the ... 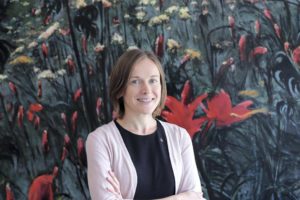 Sustainable investing – where investors focus on socially conscious investments that aim to build a better world – has been gaining traction over the past few decades. In 2016, one dollar in every five ...