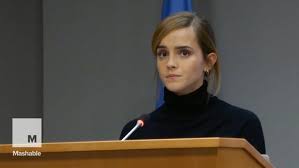 If you’ve paid any attention to social media in the past 24 hours, you’ve seen #MeToo, the viral hashtag that women have used to acknowledge, even in two simple words, that they’ve experienced sexual harassment and assault.

The number of people who’ve shared or discussed a #MeToo post is staggering. That so many women have experienced sexual violence should come as no surprise.

A month after that watershed moment — when it felt like American culture was on the brink of truly confronting its epidemic of sexual violence — voters elected Trump president. The allegations against him seemed ultimately irrelevant to millions of men and women.

While the catharsis and visibility of #MeToo is vital, what happened after #NotOkay is a disturbing reminder that women can tell their personal stories for the rest of time, but they alone cannot fundamentally transform a culture that condones and excuses behavior like sexual assault. That duty can and should fall to men. 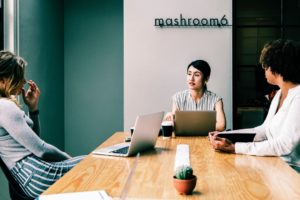 It’s time we address the male bias in workplace design

The societal perceptions of gender are changing. Traditional male and female identities and roles are being questioned and re-defined. In the current gender and identity landscapes, it is very important that the design of workplaces ...

New study shows positive link between female leadership and business performance and urges boost from current 5 per cent of women in top positions. GENEVA (ILO News) – While women are still under-represented in ... 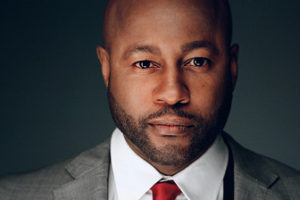 Best Male Bosses: What Makes A Guy Great To Work For?

Cultivating trust between managers and those they supervise is essential to creating productive working relationships and improving an organization’s overall performance. Yet women often see their relationships with their male bosses differently than their ...