The best and worst places to be a working woman - JUMP Promoting gender equality, advancing the economy 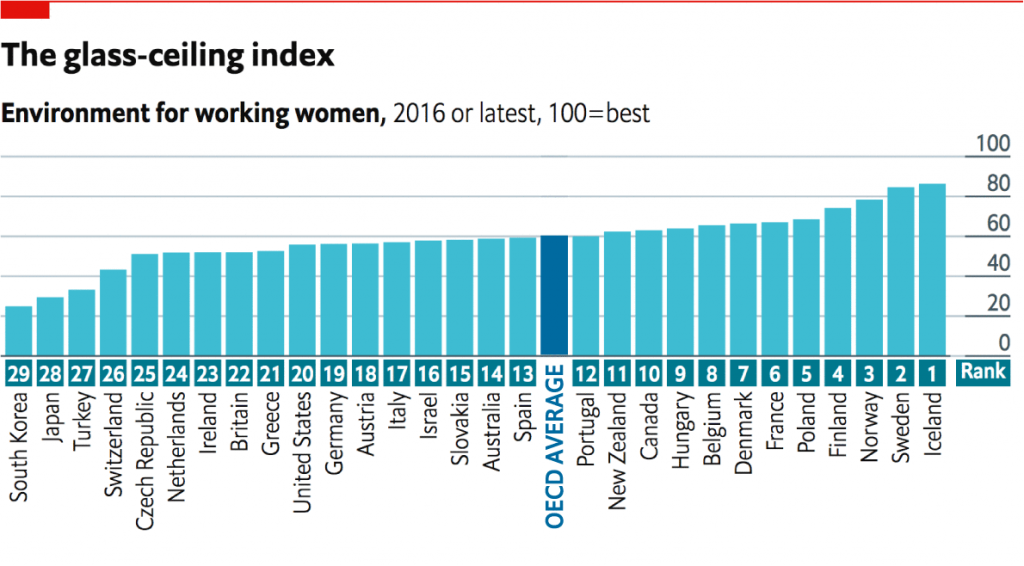 The best and worst places to be a working woman

MARCH 8th is International Women’s Day, a date designated by the UN to celebrate and advocate for women’s rights. To provide a benchmark for progress on gender equality in the labour market, The Economist has published its fifth annual “glass-ceiling index”. It combines data on higher education, workforce participation, pay, child-care costs, maternity and paternity rights, business-school applications and representation in senior jobs into a single measure of where women have the best—and worst—chances of equal treatment in the workplace. Each country’s score is a weighted average of its performance on ten indicators.

The overall picture painted by the data is that the long trend of improving conditions for working women has flatlined within the OECD, a club of mostly rich countries. In 2005, 60% of women were in the labour force; ten years later, this ratio had edged up only slightly to 63% (it was 80% for men in both years). With relatively few women climbing the ranks, and strong old-boys’ networks helping men reach the top, female representation in well-paid and high-status jobs is closer to a third than half. And the gender wage gap—male minus female wages, divided by male wages—is still around 15%, meaning women as a group earn 85% of what men do. 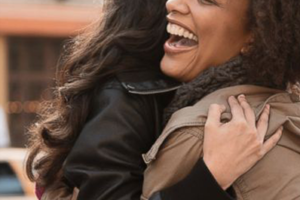 Embrace your crazy skills and make space for new ideas

We know today that one of the key “ingredients” of a happy life is to be kind to others, including to nature herself. This kindness can relate to any area of your life from making ... 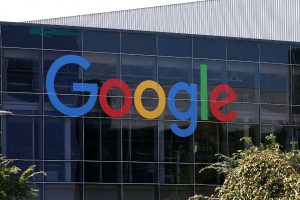 Google And Slack Demonstrate The Futility Of Diversity Targets

Ever since Google first published its diversity report in 2014, tech companies and the media have become highly focused on numerical data about diversity to set corporate goals and to measure progress. We believe that this ... 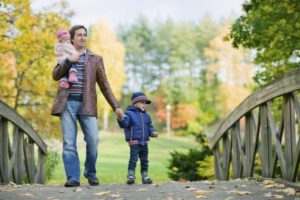