How Disney is turning women from across the company into coders - JUMP Promoting gender equality, advancing the economy 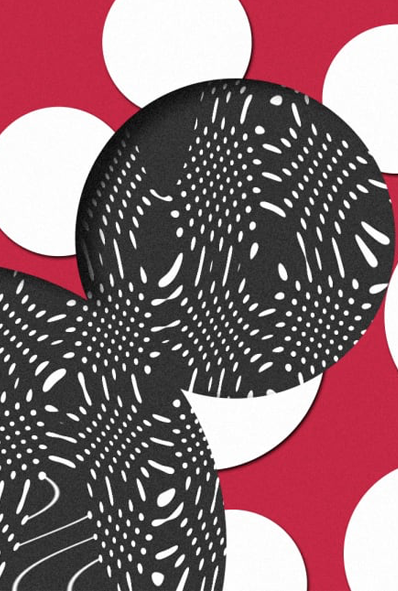 How Disney is turning women from across the company into coders

Nikki Katz is giving a stirring speech in a room with walls plastered with characters such as the Incredible Hulk, Frozen’s antic snowman Olaf, and the brain-inhabiting cast of Pixar’s Inside Out. The decor—and Katz’s allusion to magic—aren’t surprising, given that we’re in a Walt Disney Company building in Glendale, California.

A Disney VP of technology, Katz has the sort of background you’d expect of someone in her position, including a degree from Stanford and a résumé with experience at companies such as Yahoo. The women she’s addressing, however, are joining Disney’s software-engineering workforce in a most unconventional way. They’re participants in CODE: Rosie, a program that gives women already at the company in non-technical roles an opportunity to switch careers.

Katz is speaking at an afternoon mixer the week before the 2018 CODE: Rosie program officially kicks off. A few feet away is the area where participants will return to begin class, with MacBooks and welcome packets already in place on rows of desks. After three months of training—in everything from basic computer-science concepts to programming languages such as Python—they’ll segue into a yearlong apprenticeship consisting of two six-month chunks in different teams within the company. Then they’ll have the opportunity to take a job within one of Disney’s technical groups. 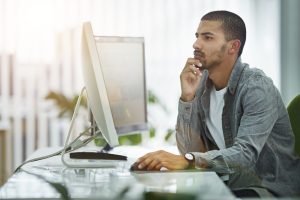 160+ Examples of Male Privilege in All Areas of Life

As a man, what does gender equality mean to you? Because while fairness is a valuable goal, equality for equality’s sake isn’t nearly as important as justice – for liberation’s sake. By naming ... 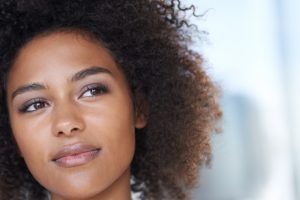 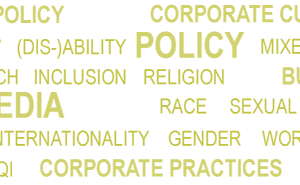 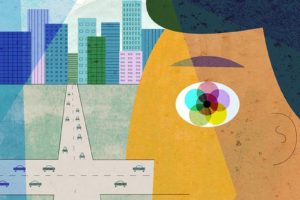 What if the road to inclusion were really an intersection?

While traditional diversity and inclusion frameworks have helped bring more diverse talent into organizations, what got organizations here will not get them where they want to be. An intersectional approach that reaches all facets of ...