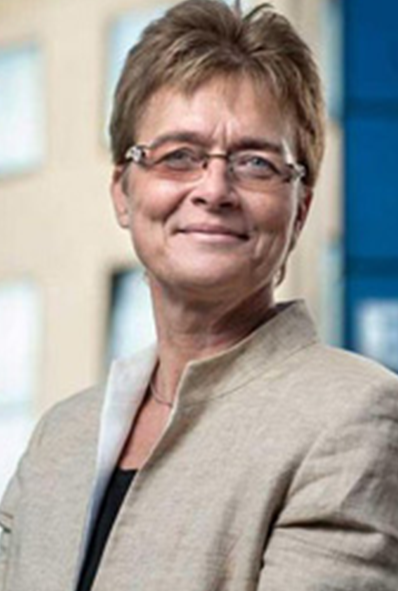 Saskia van Uffelen, former CEO of Ericsson Belux, has been working in the ICT and telecom business for more than 25 years. She is currently the European Commission ‘Digital Champion for Belgium’. She combines her roles as an executive and digital ambassador, with raising her family of five children. Her passion is for diversity (in all its forms) to support new ways of working within a digitally disrupted economy. In 2011, Data News named her ICT Woman of the Year.

Was it always your ambition to lead a company?  Why?
No, I thought I would do something completely different – initially, I thought I would organise sporting holidays for kids but I didn’t have the financial background, understanding of insurance or experience in how to manage people.

I arrived in ICT by accident – and stayed a bit longer than I had foreseen!  Someone in my personal network had started an IT company and I was taken on as a low-cost resource helping with general logistics, before moving to sales and on to other companies.

I’ve been visible in the workplace because I’ve always done ‘on top of’ activities which weren’t within my roles and responsibilities at the time. Something I recommend to young talent; go beyond the well-defined role.  I’ve always had a lot of initiative and I will have for the rest of my life.

How did you feel when you were offered a top job?
When I was promoted to country management level, I had doubts – I still have them now.  But that keeps you alert.  The worst thing that can happen is you think “I’ve arrived” and become complacent.  So not being re-assured is positive.

How many women sit on your board?  Are they executive or non-exec appointments?
We’re a subsidiary of an international company and I’m currently the only woman sitting on our board, although we have two women who are country managers in the region so there are other women in senior executive positions in Belgium, just not enough.  But in my management team, I’m the only woman.

Diversity (in all its forms) is on my agenda, so for example, we have introduced new, young talent into senior positions.  However, I cannot simply create new positions or move people on, so it’s not a simple fix.

Do you think this needs to be addressed and if so why?
Yes, it does need to be addressed.  We have now a rule that no external hiring may be confirmed if we do not have at least women on the shortlist. I hope however that I’m not retained in the past just because I’m a woman and I do not want to force that on my teams. This policy means however that good women are at least being considered.  The problem is at all levels – and some roles, such as external field maintenance, are particularly challenging, but even here, we’ve been successful in employing women.

How do we address it?  To start with, we have to change the mindset of people managers.  People in the business have been traditionally promoted on their technical competency, but not necessarily because they are competent at the most complex job of all and that is handling human capital.  The challenge for me is putting in place people who can really manage people, and who understand issues such as burnout or how to avoid it, or attracting a diverse group of employees.

Women also have to take more responsibility.  I presented a female colleague with a job role recently and her immediate response was, “yes, but I’ve never done that before so it’s not for me.”  The men all jumped at it, even though they had fewer competencies and less experience.  Women have to be more open minded and more willing to “jump on the train before it leaves the station.”
Women are good project managers but too often our brains say that the negatives have to be overcome before we go forward.  It’s not necessarily helpful – men just jump.

Do you see benefits in term of better business performance through having a gender balance on your board? If so, what?
One role of the board is to challenge management on the strategic vision – but most company boards are a reflection of their operational management.  They look the same, they are the same age, they have the same educational background, so they think the same way and decision-making becomes box ticking.

Women and young people on boards can be seen as “difficult” because we don’t settle for what is seen just as a good thing, and we ask questions.  For example, the older generation traditionally started at the bottom of the career ladder and then retired at 67 (in Belgium).    Now, young employees, male and female, want to work for six months and then go travelling.  If we don’t adapt to the way the young want to work we simply won’t find employees.  By 2020, 65% of jobs we know today will not exist anymore. 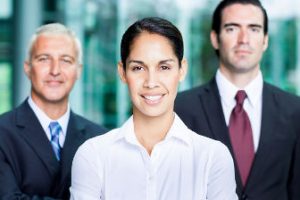 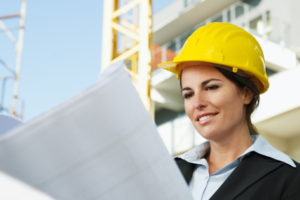 Women make up nearly half of the country’s technology workforce thanks to strong role models and specialist teaching When Sasha Bezuhanova joined Hewlett-Packard’s Bulgarian operation in 1997, computer specialists were leaving the country in droves. ... 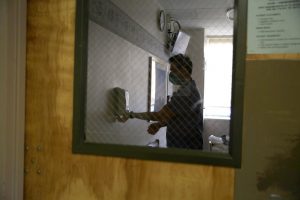 Why Men Don’t Want the Jobs Done Mostly by Women

It hasn’t been a great time to be a man without a job. The jobs that have been disappearing, like machine operator, are predominantly those that men do. The occupations that are growing, like ... 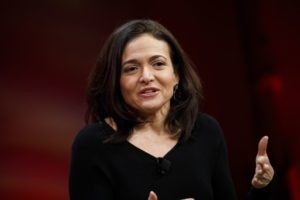 Gender bias is a huge challenge in the workplace: Facebook COO Sheryl Sandberg

CHICAGO — Men who succeed become more and more popular as they climb the corporate ladder, but what about women? Female executives who succeed are consistently less and less liked, various studies show, and Sheryl Sandberg should ...