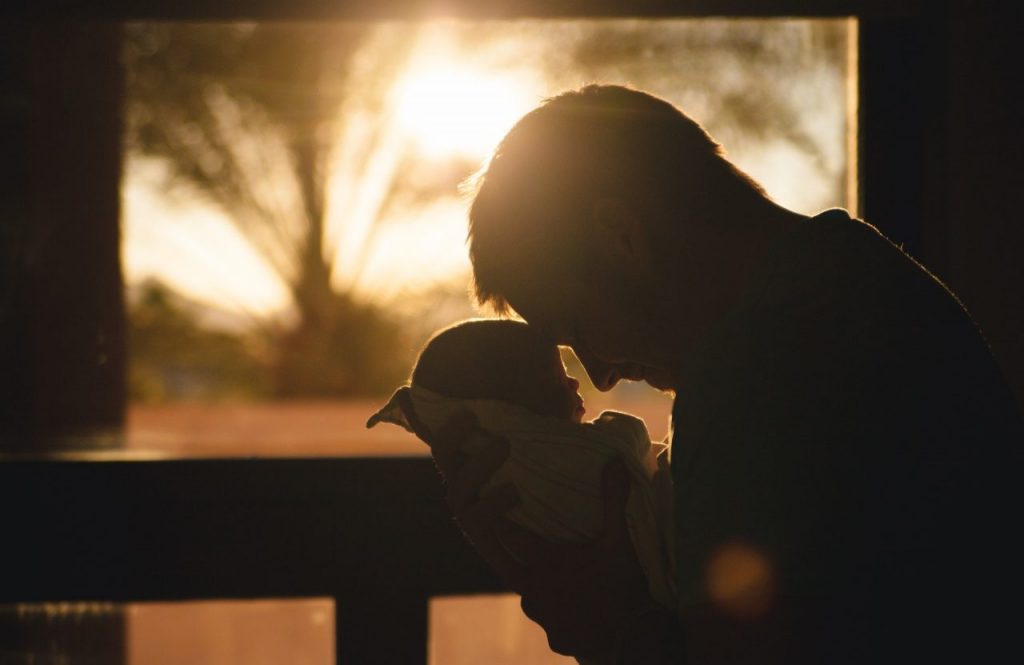 Women in OECD countries spend, on average, 4.5 hours per daydoing unpaid work such as cooking and caring for children. This compares to about 2 hours for men. Even if the division of unpaid labor has become more equal over the years, women are still doing more, and this results in unequal health outcomes for everyone.

“Women, even full-time working women, spend fewer hours on average doing paid work than their husbands or partners do. That may be due in part to the fact that there’s this expectation or default arrangement where they are doing more of the child care or housework.” – Kim Parker, Pew Research Center

When I attended WABA’s Global Breastfeeding Forum in October 2016, I was a struck by Duncan Fisher’s (Family Initiative UK) enthusiasm towards fathers’ role in advancing breastfeeding progress globally.

In this year’s International Confederation of Midwives (ICM) Congress, I was pleased to see that Fisher was invited to a plenary session on women’s rights where he spoke about engaging fathers in maternal and newborn health, and the impact this has on advancing gender equality. Because, as Fisher put it, “the unequal sharing of caring roles is a major global driver of gender inequality”. And we know for sure that gender inequality damages both the physical and mental health of millions of women and girls worldwide.

Fathers are interested, they want information and they do want to be close to their children. Why then are women still the ones taking on the majority of the responsibility, and what consequences does this have? According to Fisher, there is a lack of public information and services directed at the fathers. They simply don’t know about all the benefits of engaging in caring for their children.

The evidence is out there – and it’s abundant!

Everyone wins when fathers engage, both in the short and long-term:

Fisher spoke about the neurobiological impact involvement has not only on the father’s brain, but also the mother’s. Caring for babies changes the brains of both parents, and the change lasts for the rest of their lives. And the more a parent cares for their baby, the more their brain changes. As if this wasn’t evidence enough: the more the parents’ brain changes, the better the child’s social skills are when they reach school. 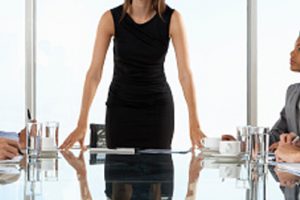 October 2, 2017 - DOROTHY DALTON from 3PLUS INTERNATIONAL

Women and the Recruitment Process We know that companies that proactively recruit and hire women are more successful, but could your process be preventing you from reaching the best candidates? Here are 7 tips to ... 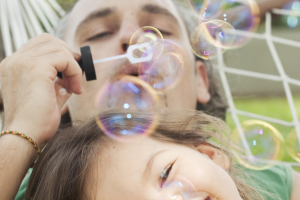 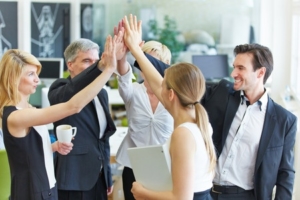 How to attract female talent to your jobs

It can be difficult to attract female talent, but the benefits are huge. Here are some simple ways to making your hiring process appeal more to women. It is commonplace for organisations to scratch ... 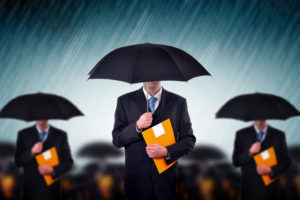 How to Communicate the Gender Pay Gap

Many organisations I speak with fear the gender pay gap reporting deadline. They are keeping their figures back anxiously and hope to get lost in the crowd at the end of March and beginning of ...