Feminist Think Tank – Ending violence against women: The Istanbul Convention and beyond

Gender five plus, the first European Feminist Think Tank, would like to invite you to join us for a presentation and discussion on the Istanbul Convention and beyond.

Although there is tangible progress on gender equality in the European Union, fundamental inequalities between women and men are blocking progress towards improving the living and working conditions of all people living in Europe. One of the great scourges is violence against women, which remains unacceptably high whilst being the most brutal form of discrimination and violation of fundamental rights.  Failure to effectively protect women from all forms of violence undermines and weakens all other policy measures designed to empower women, to improve their health, and to strengthen their capacity to contribute to and take leadership roles in economic, political and social affairs.

The Council of Europe’s Istanbul Convention is so far, the most comprehensive international agreement on combatting violence against women and domestic violence. It addresses violence against women through measures aimed at preventing violence, protecting victims, and prosecuting the perpetrators.  The Convention entered into force in August 2014.  Since then, 42 of the 47 Member States of the Council of Europe have signed it and 22 ratified it, including 14 EU Member States. In March 2016, the European Commission proposed that the EU accede to the Istanbul Convention.  Its accession to the Convention is an important step forward and the Commission can help Member States implement it to the fullest. But is that enough to ensure that violence against women will finally be eradicated?

What other measures may support the implementation of the Istanbul Convention or even add to its impact on effective policy-making? How can the existing treaty provisions be used to their fullest to ensure that violence against women will be eradicated?

These are some of the key questions that we would like to explore with you. Professor Dr. Teresa Freixes, expert in European constitutional law and gender has completed her analysis of these questions and will present her findings in the European Parliament.

We look forward to welcoming you to our discussion with representatives from the European Commission, the European Parliament, academics and non-governmental organizations. 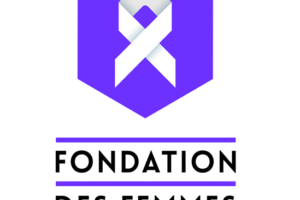 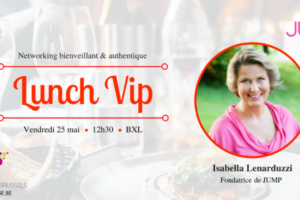 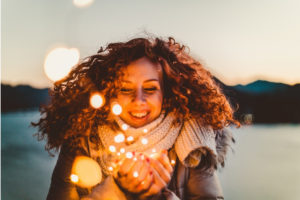 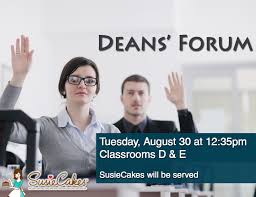