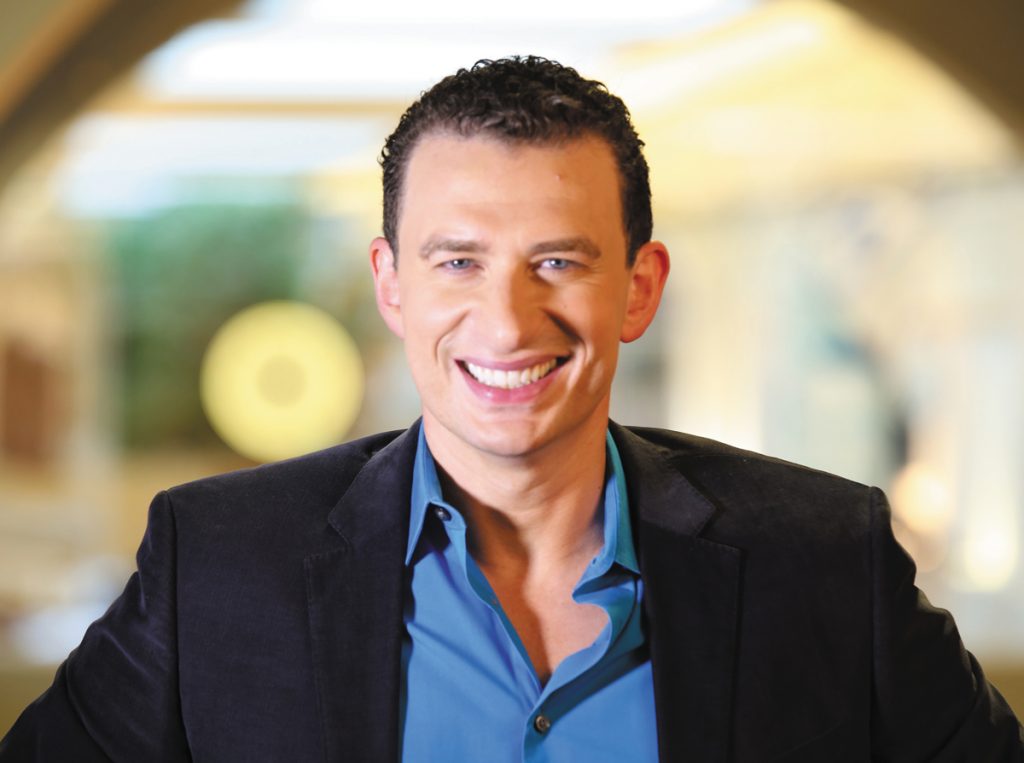 Author of "All in: how our work-first culture fails dads, families, and businesses - And how we can fix it together"

Josh Levs is an entrepreneur, former CNN and NPR journalist, and the leading global expert on issues facing modern fathers in the workplace. He is the author of the award-winning book “All In: How Our Work-First Culture Fails Dads, Families, and Businesses–And How We Can Fix It Together”.

Levs spent 20 years reporting for NPR and CNN, where he developed unique expertise on nonpartisan fact checking. On TV, he has been called “Truth Seeker in Chief,” “Mr. Reality,” and “Senior Everything Correspondent.” He also created a role covering modern families and developed unprecedented expertise in assessing the realities of today’s dads.

Levs then stepped into a global spotlight by taking legal action against Time Warner (CNN’s parent company) for fair parental leave so he could care for his preemie daughter and sick wife. The company ultimately embraced his call, revolutionizing its policy to make it better for moms and dads.

With the publication of his book, All In, Levs became the leading voice for modern dads at work, shining a light on their unknown struggles.

He now works with corporations, organizations, universities and more to build policies that support men as equal caregivers, a crucial step toward ensuring equal career opportunities to women. He is invited to keynote summits and deliver talks at businesses across the globe, from Google to GE to Barclaycard. He also lectures at prestigious universities including Yale, Stanford, Harvard, Wharton, and Oxford, where he won a debate on feminism at the historic Oxford Union.

The United Nations named Levs a Global Champion of Gender Equality. (Watch opening remarks at the U.N.) The Financial Times named him one of the top 10 male feminists. A New York Times front-page story declared him “a pioneer.” Forbes said Levs may be the man to get corporations “to rethink an anti-dad Culture.”

Levs has been covered and interviewed by virtually all the major news organisations in the United States, as well as many around the world in numerous languages. He appeared on the covers of both Boss and Stand magazines (the latter shirtless, for a story on male body image). He writes for Time, Money, Fortune, The Atlantic, the Harvard Business Review, Entrepreneur, Quartz, The Week, and many other outlets. He is one of the most read writers on both Quora and Medium.

As a journalist, he received many of the highest honors in his field, including six Peabody Awards, two Edward R. Murrow Awards, and awards from the AP, the Society of Professional Journalists, the National Association of Black Journalists, and more. A scholarship was awarded in his name at his alma mater, Yale University.

Levs lives in Atlanta with his wife and their three children.