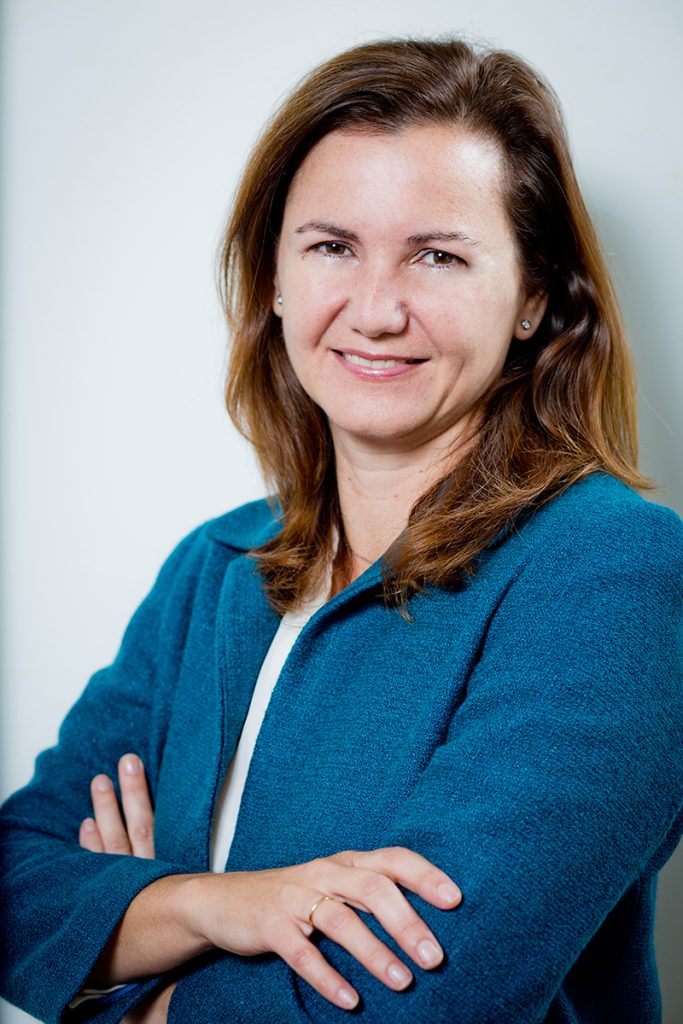 Pastora Valero is Vice President, Public Policy and Government Affairs, for Europe, Middle East, Africa and Russia (EMEAR) for Cisco Systems Inc., the global leader for networking for the Internet. She leads government affairs activities for Cisco in the EMEAR region and is responsible for developing and advancing Cisco’s technology and communications policy agenda with respect to broadband, Internet governance, IP enabled services, trade, energy and technology policy issues.

She joined Cisco in 2003, and prior to her regional role, she led Cisco’s European Union Government Affairs strategy between 2003 and 2013.
Pastora has almost two decades of experience in regulatory and public policy issues in the telecommunications and Internet related areas, as well as on EU public policy with respect to competition, trade and information technology regulation.

Prior to Cisco, she was Vice-President Regulatory Affairs for Global TeleSystems (GTS), a panEuropean fibre optic network operator. She started her career with the Brussels law firm Van Bael & Bellis, and dealt in particular with EU trade and competition law issues.

Pastora holds leadership positions within several industry organizations including as Chair of the Digital Economy Committee of the American Chamber of Commerce to the E.U., and Board member of the Trans-Atlantic Business Council (TABC).

She is a qualified lawyer in Spain, holds a Masters degree in European law (ULB, Brussels) and an L.L.M in International law (VUB, Brussels). 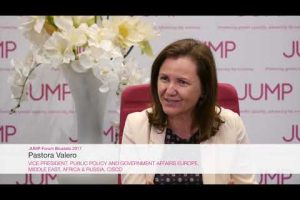 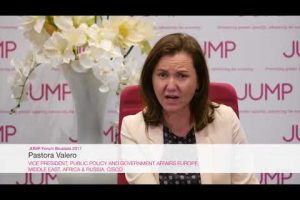