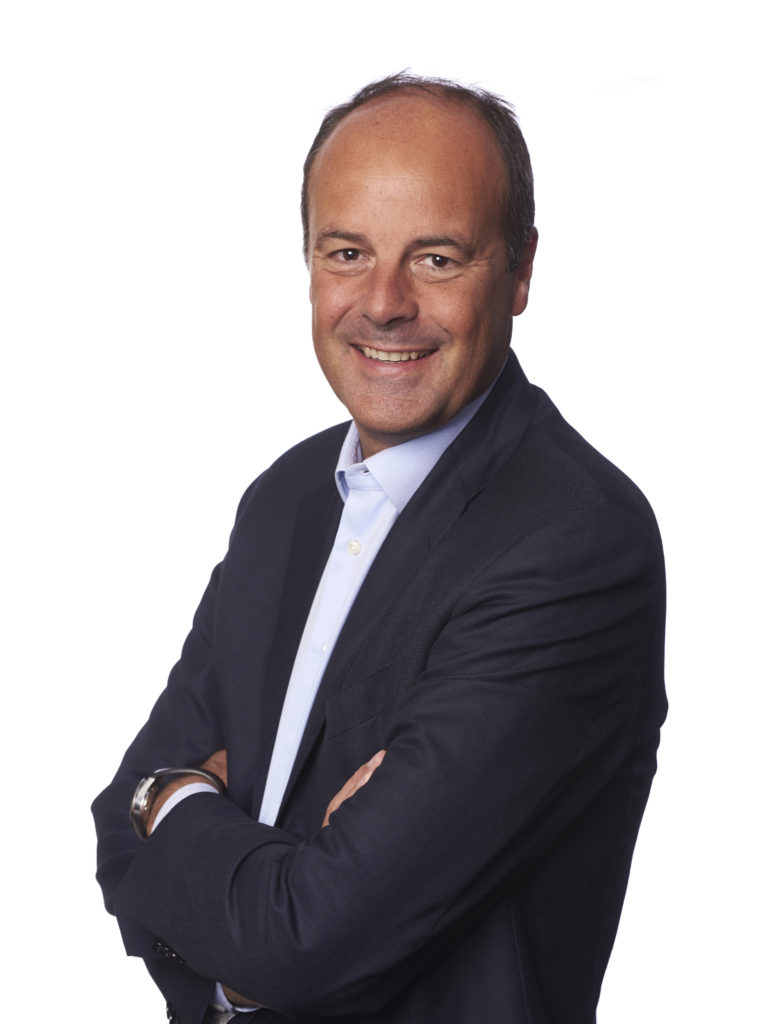 Patrick has been heading up the Consulting Technology practice in Belgium since 2013 which has now grown into a leading practice helping clients identify and solve their most critical information and technological challenges. In parallel he leads the global Salesforce Alliance and also delivers client engagements in EMEA, predominantly leading customer and digital transformations in Banking, Insurance and the Automotive Industries.

He is a strong advocate of creating a diverse and inclusive workplace where entrepreneurship and coaching prevail. He leads the Deloitte CIO Programme and is the executive sponsor of both Deloitte’s Women in Tech (WIT) programme and the non-profit partnership with the recently launched coding school 19.