A Lack of Sponsorship Is Keeping Women from Advancing into Leadership - JUMP Promoting gender equality, advancing the economy 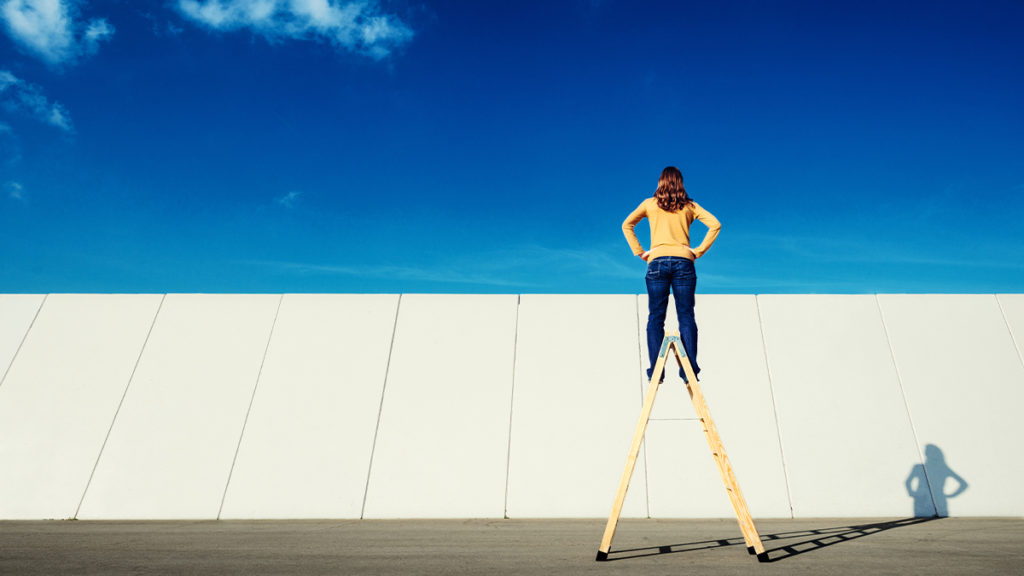 A Lack of Sponsorship Is Keeping Women from Advancing into Leadership

Too few women are reaching the top of their organizations, and a big reason is that they are not getting the high-stakes assignments that are prerequisite for a shot at the C-suite. Often, this is due to a lack of powerful sponsors demanding and ensuring that they get these stepping-stone jobs.

Ensuring that women get the sponsorship they need to move up has proved elusive for most organizations. Many companies have halted formal sponsorship programs, citing push back from executives who feel they are being asked to advocate for people they don’t know well or don’t think are ready. This isn’t a reason to give up on sponsorship; it’s an opportunity to reinvent how we approach it. Sponsorship is rarely something you simply turn on and off.  Rather, it’s a relationship, one that has evolved from lesser to greater trust and public commitment.

Let’s first refresh our memory about why sponsorship matters.

The vast majority of CEOs come from line positions — positions with authority over major initiatives. But, as the 2016 McKinsey Women Matter study showed, as women move up their organizations’ hierarchies, they increasingly shift from line to staff jobs — roles requiring focused expertise or assistance rather than responsibility for major projects — while the percentage of men in line roles remains about the same. By the time women reach the upper middle management levels, only about 20% are in jobs with profit and loss responsibility.

Not only are men more likely to be in line jobs, they get bigger jobs overall. A 2012 study of alumni of top business schools found that, other things being equal, more men than women had direct reports and budget responsibility of greater than $10 million. Men’s projects had budgets twice as big as women’s and headcounts three times the size. About one third of the men reported getting a great deal of C-suite visibility while working on their projects, compared to one quarter of the women. 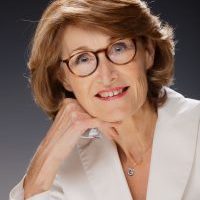 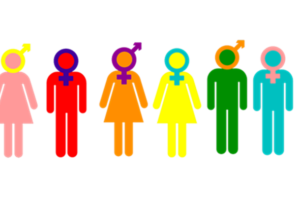 Women who challenge discourse around “gender identity” have been largely isolated on the front lines for the past decade. Liberal feminists and progressives have chosen identity politics over feminism many times over and this is ... 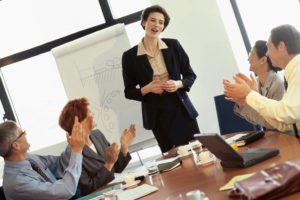 The JUMP Hub is the network of corporate diversity officers dedicated to the exchange of best practices on gender equality at work. The 27th September 2016, the Hub session brought together 3 speakers and ... 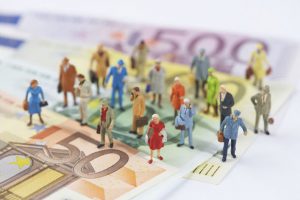