Why Do So Many Incompetent Men Become Leaders? - JUMP Promoting gender equality, advancing the economy 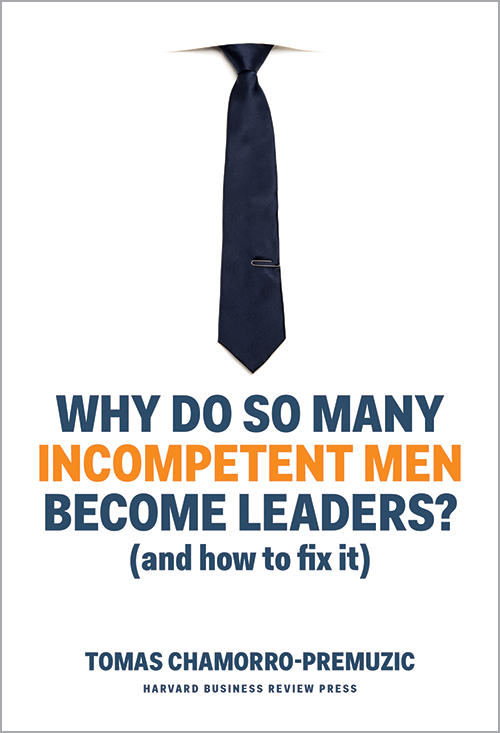 Why Do So Many Incompetent Men Become Leaders?

There are three popular explanations for the clear under-representation of women in management, namely: (1) they are not capable; (2) they are not interested; (3) they are both interested and capable but unable to break the glass-ceiling: an invisible career barrier, based on prejudiced stereotypes, that prevents women from accessing the ranks of power. Conservatives and chauvinists tend to endorse the first; liberals and feminists prefer the third; and those somewhere in the middle are usually drawn to the second. But what if they all missed the big picture?

In my view, the main reason for the uneven management sex ratio is our inability to discern between confidence and competence. That is, because we (people in general) commonly misinterpret displays of confidence as a sign of competence, we are fooled into believing that men are better leaders than women. In other words, when it comes to leadership, the only advantage that men have over women (e.g., from Argentina to Norway and the USA to Japan) is the fact that manifestations of hubris — often masked as charisma or charm — are commonly mistaken for leadership potential, and that these occur much more frequently in men than in women. 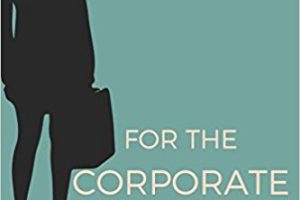 All women need an Essentials Box, and even more when they are in the Corporate World. The corporate world is still overwhelmingly a man’s world, and until we reach gender equality in the workplace, women ... 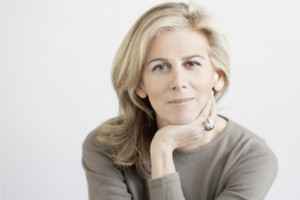 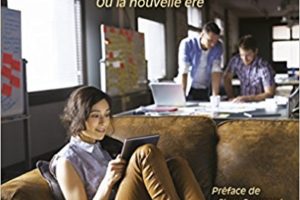 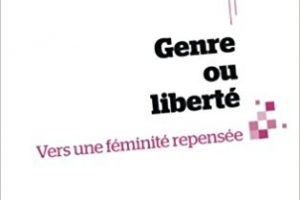