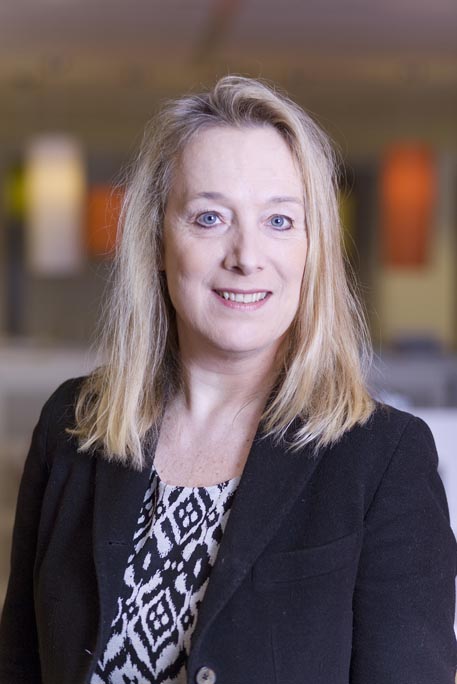 Listed companies should have 30 percent women on their supervisory board, and if not, an empty board chair will stay empty.

That’s the advice of the Social and Economic Council (SER) that was adopted by parliament on 3 December.

The ‘empty chair’-penalty ensures that boards cannot appoint men to vacant seats if there are fewer than 30 pct women on the board. Especially the introduction of this serious penalty, similar to Germany, is ground-breaking. The quota law is called an ‘ingroei-quotum’ (Dutch), meaning that the quota is there to guide companies to ‘grow into’ the situation of having at least 30 percent women on their supervisory board.

Already in 2013 parliament adopted a quota law for 30 pct of each gender on supervisory and executive boards of the largest 5000 companies. However, there was no sanction in case of non-compliance. Companies were simply asked to ‘comply or explain’ in their annual accounts. The law was effectively a ‘target law without teeth’.

As could be expected, progress was very slow. In 2015 not even one listed company complied with the target law and in 2017 only 6 out of 83 listed companies did. On average women only held 6.2% of the seats on the executive boards and 24.6 pct on the supervisory boards. Shockingly low if you consider that most of these Dutch listed companies are well-known international companies among which are household names like ING, ABNAMRO, Shell, Philips, AKZONOBEL, Ahold and Aegon. But the situation was even worse in the largest 5000 companies: only 15 pct of executive board seats and 18 pct of supervisory board seats were taken by women (2018).

The significance of the SER-advice cannot be underestimated. The SER is the advisory body in which employers, employees and independent experts (Crown-appointed members) work together to reach agreement on key social and economic issues. Mariette Hamer, president of the SER and a strong advocate, was personally involved and fought many battles in order to get to this unanimous advice. Especially the employer’s federation needed convincing. In 2013 its president was fiercely opposing any quota, calling the lack of women on boards the result of ‘a biological deficiency’. An extensive lobby by women’s organisations, women’s rights advocates, opinion leaders and cabinet ministers that ‘were losing patience’ put pressure on this debate. At the presentation of the advice the employer’s federation’s chairman stated that ‘quota are effective’ and ‘acceleration is needed’.

The advice still needs to be put into formal legislation and voted on in the parliament, but this usually poses no problem. It is expected to be passed in the next few months. 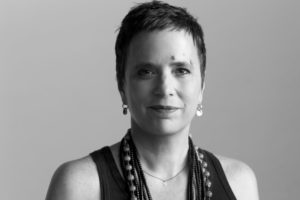 Eve Ensler is a Tony-winning playwright activist and author of The Vagina Monologues. She founded both V-Day, a global movement dedicated to ending violence against women, and the One Billion Rising campaign. Are we finally ...

Women's history is shaping our identity and gender-based inequality The twentieth century marks a turning point in the emancipation of women. In Europe this movement began in 1900, when married women obtained the ... 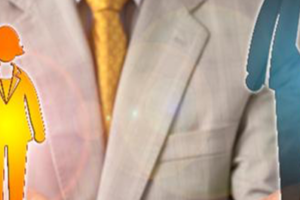 In April, the U.K. became the latest country to require companies to publish their gender pay gaps. These numbers, and the corporate names attached to them have captured the front pages of the global media – usually not in ... 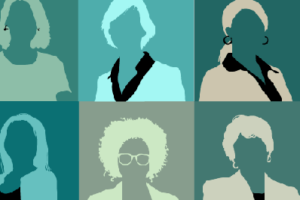 Women in the Workplace 2018

Progress on gender diversity at work has stalled. To achieve equality, companies must turn good intentions into concrete action. Companies reportthat they are highly committed to gender diversity. But that commitment has not translated into ...