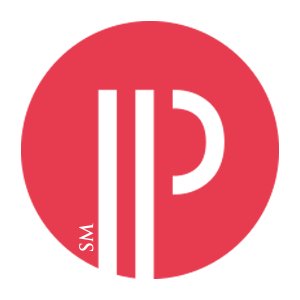 January 2, 2017 from Paradigm for Parity

NEW YORK – December 7, 2016 – Today, a diverse group of current and former CEOs and business leaders announced the launch of the Paradigm for Parity℠ coalition, an organization committed to achieving gender parity across all levels of corporate leadership.

NEW YORK – December 7, 2016 – Today, a diverse group of current and former CEOs and business leaders announced the launch of the Paradigm for Parity℠ coalition, an organization committed to achieving gender parity across all levels of corporate leadership.

“We are thrilled to announce the beginning of a movement focused on achieving a new norm in corporate leadership positions: one in which women and men have equal power, status and opportunity,” said Ellen Kullman, Co-Chair of the Paradigm for Parity℠ coalition. “Powerful evidence links gender-balanced leadership with financial and stock market outperformance, and we are proud to partner with 27 major corporations to take definitive action to create the gender balance that will generate those tangible benefits.”

“Inclusion and diversity are essential for success and relevance in today’s world, and I am driven by the belief that diversity makes organizations stronger, smarter and more innovative,” said Pierre Nanterme, chairman and CEO of Accenture. “As part of the Paradigm for Parity℠ coalition, we are proud to work with other leading companies to achieve gender equality in business.”

Muhtar Kent, Chairman and CEO, The Coca-Cola Company said: “We support this initiative not only because it’s the right thing to do, but because we know we can’t reach our full potential as a business unless we recruit, hire, develop and retain women leaders as part of a diverse leadership team that represents the markets we serve. While we’ve made good progress in recent years, we are committed to pressing toward parity and believe the learnings we gain through this network will help us scale our work even faster.”

When simultaneously implemented, the steps in the Paradigm for Parity℠ 5-Point Action Plan will catalyze change and enable substantial progress toward gender parity by 2030. The five steps are:

Eliminating or minimizing unconscious bias in the workplace;
Significantly increasing the number of women in senior operating roles, with the near-term goal of at least 30 percent representation in all leadership groups;
Measuring targets and maintaining accountability by providing regular progress reports;
Basing career progress on business results and performance, rather than physical presence in the office; and
Providing sponsors, not just mentors, to women well positioned for long term success.
To assist companies in meeting the goal of gender parity by 2030, the coalition has developed a toolkit comprised of useful and practical actions a company can take, with a focus on better understanding the baseline, improving intake and managing with a diversity mindset.

The Paradigm for Parity℠ coalition was founded by a group of women with distinguished careers who want to leverage their track records to help all companies benefit from the proven success of gender parity in leadership. The group is led by:

Jewelle Bickford: Ms. Bickford is a partner and Wealth Advisor at Evercore Wealth Management. She was previously the only female Global partner in the United States at Rothschild and a member of the NM Rothschild Banking Committee. She is also a member of the Council on Foreign Relations and the founder of the Council’s task force studying the role of women in economic and political development in the Middle East and Southeast Asia. Ms. Bickford has been a trustee of more than 30 nonprofit organizations and currently sits on the boards of EL Education, the Business Committee of the Metropolitan Museum of Art and the Committee of 200.
Ellen Kullman: Ms. Kullman was the Chairman and Chief Executive Officer of DuPont from 2009 to 2015. She currently serves on the boards of directors of Amgen Inc., United Technologies, Dell Technologies and Carbon3D, Inc., and is a member of the Board of Trustees of Northwestern University and the Committee of 200.
Sandra Beach Lin: Ms. Beach Lin served as the President and CEO of Calisolar, Inc. (now Silicor Materials). She currently serves on the boards of directors of American Electric Power, PolyOne Corporation, WESCO International and Interface Biologics, and is a member of the Committee of 200.
Click here to see what other CEOs are saying about their commitment to achieving gender parity. 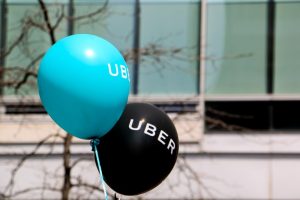 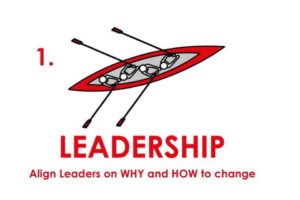 Innovate! Run A Strategic Debate On Gender For The C-Suite

“We are organizing our first-ever Women in Tech conference, ” a senior VP from a large engineering company called to tell me recently, “and we want to invite you to speak.” When I asked her ... 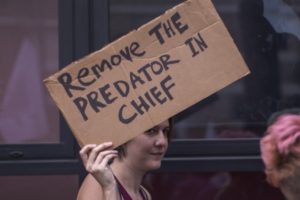 January 2, 2018 - MAURICE DAUMAS from THE CONVERSATION 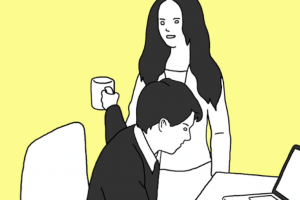 The worst types of workplace sexists—and how to fight them

Jessica Bennett’s new book Feminist Fight Club: An Office Survival Manual (For a Sexist Workplace) is an irreverent yet academically-grounded look at the many different ways that women continue to confront sexism in the workplace. The ...