Privilege is invisible to those who have it’: engaging men in workplace equality - JUMP Promoting gender equality, advancing the economy 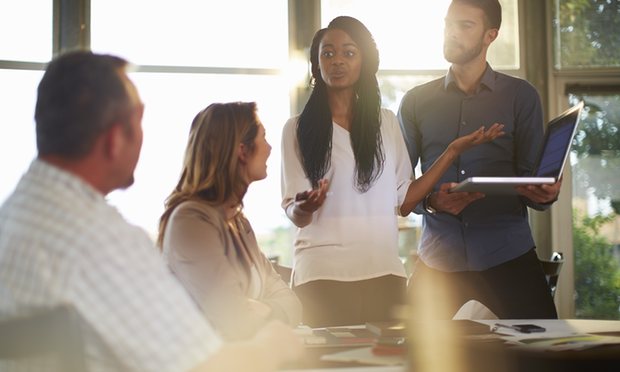 Privilege is invisible to those who have it’: engaging men in workplace equality

Turn up to any meeting on gender equality and the room will be full of women. Women talking to women about women.

When it comes to advancing women in the workplace, one of the biggest hurdles is men’s lack of interest. According to American sociologist, Prof Michael Kimmel, men can’t see what the issue is. They don’t see the advantages conferred by their Y chromosome.

“Privilege is invisible to those who have it.”

Kimmel, author and distinguished professor of sociology and gender studies at New York’s Stony Brook University, was in Sydney recently to talk about how to engage more men in the discussion around gender equality at work.

Privilege comes in a myriad of forms, including race, gender, wealth, physical fitness, safety, and educational attainment and indeed height. However, the people who have those things are usually unaware of their power and influence.

“I am the generic person. I am a middle class white man. I have no race, no class, no gender. I am universally generalisable,” says Kimmel.

While white, middle class men may be oblivious to their inherited advantages, those who differ from the norm are always being made aware of their difference, whether it is because of the street harassment endured by young women or the fact that people with foreign-sounding names have to lodge more than 60% more applications to get hired as their Anglo-Celtic rivals.

This obliviousness is often why men don’t turn up to workshops on gender equality and why there is such resistance to corrective mechanisms such as gender targets at work. Too many men still believe in the myth of the level playing field and that the word “gender” is another synonym for “women”. 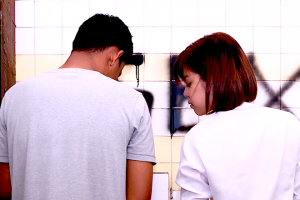 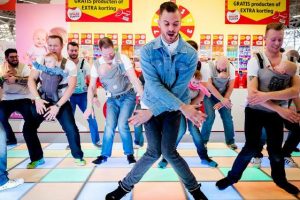 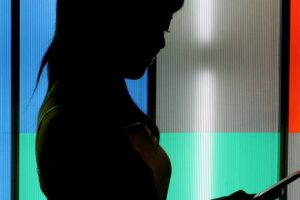 3 sexist myths about the brain, debunked

Women are now occupying or vying for some of the most important positions across the world – President of the US, South Korea and Taiwan, Prime Minister of the UK, Bangladesh, Myanmar and ...