From unconscious biases to conscious actions 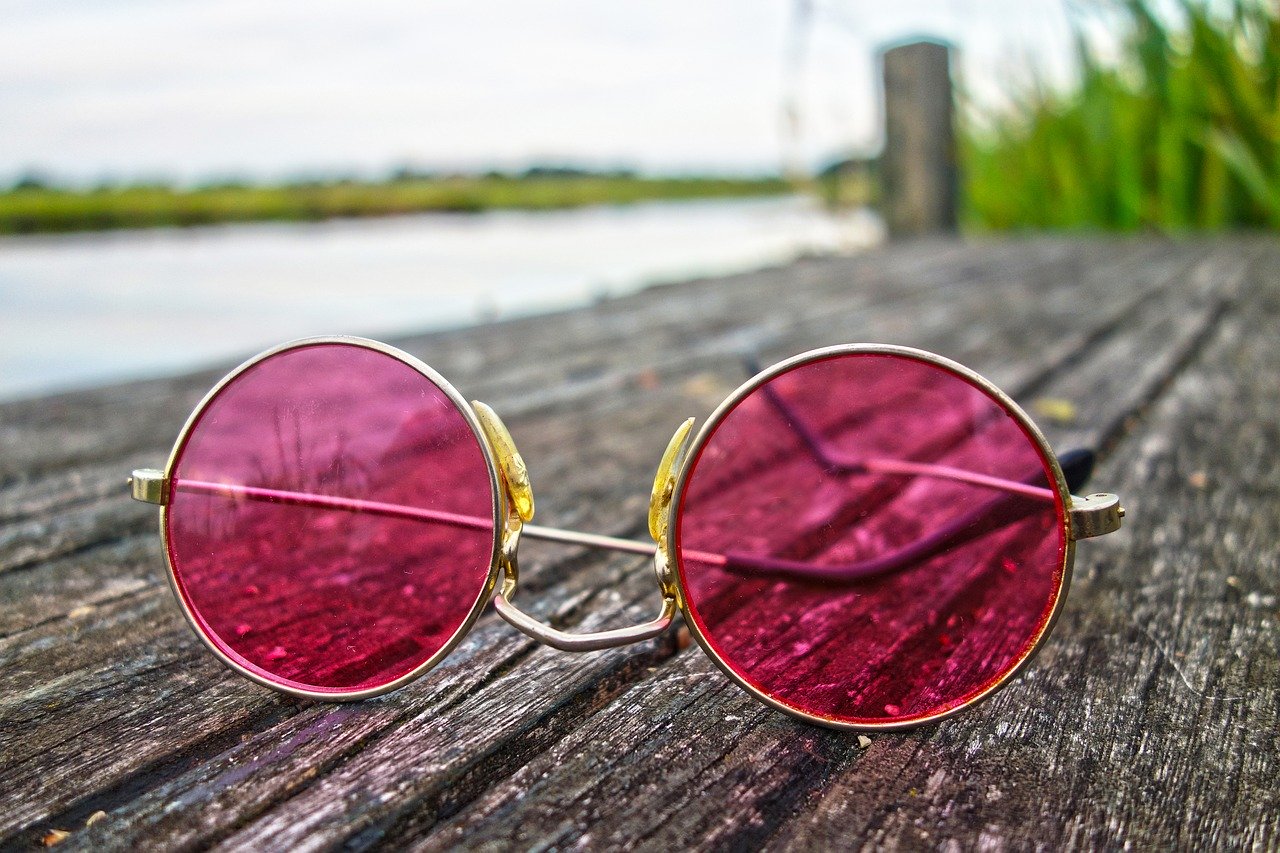 The toolbox is ideal to follow on from unconscious bias training and give practical tools and ideas
to managers to help them ensure talent is fully used, and women are enabled to move up.
It can work to complement and enhance current gender initiatives in the organisation. 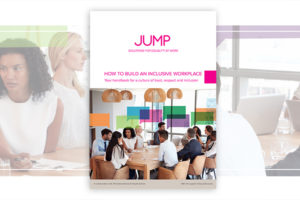 Handbook – How to build an inclusive workplace 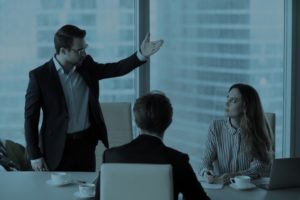 This guide has been developed for companies and is available for free to help you ensure your organisation is free of sexism.

The guide is a folder of 8 cards with 3 different sections: Understand, Test yourself, and Act.

This guide has been developed for companies and is available for free to help you ensure your organisation is free of sexism.

The guide is a folder of 8 cards with 3 different sections: Understand, Test yourself, and Act. 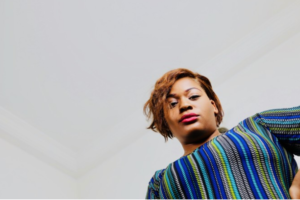 Article – Bias in the Workplace – Two Subtle Examples, and a Not-So-Subtle One

If you have a pulse, you are biased. It can be as innocent as assuming something about the driver who just cut you off on the freeway or maybe you ignored a stranger you passed walking on the street. Bias impacts everyone, every day. From a scientific perspective, bias is hardwired into the brain as a survival mechanism. 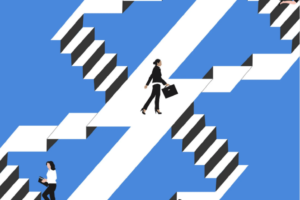 Article – Why Women Aren’t C.E.O.s, According to Women Who Almost Were

More than 40 years after women began pouring into the workplace, only a handful have made it all the way to the top of corporate America. The percentage of chief executives of Fortune 500 companies who are women just passed 6 percent, creeping up (and occasionally dropping back) at a glacial pace. 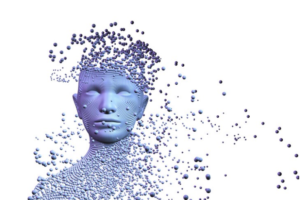 Article – Is your brain lying to you?

A number of people have asked me why diversity matters in our media or on panel discussions or in top leadership.
I mean, does it really matter what we see when we crash on the couch after a long day? And at a conference or in top leadership, isn’t selecting the very best the most important thing? 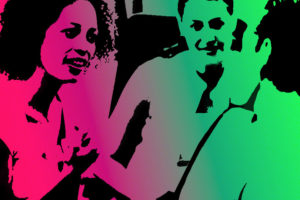 Organisations focus too much on gender policies and not enough on tackling behaviour, experts have said, in response to new research that found organisational culture remained a key barrier to female progression at work. 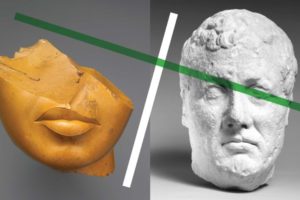 Article – How to Get More Men to Take Gender Balance Seriously

The organizer of a big finance women’s conference was asking how to ensure that men attended. The head of D&I of a large automotive company was trying to get a largely male leadership team to buy into his gender balance strategy. The head of a legal sector association was trying to get the sector to gender balance law firm partnerships. How, they were all asking me, do they get men engaged, convinced, and on board? 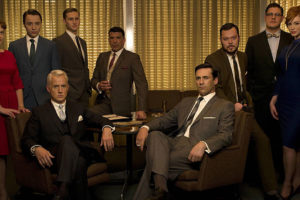 At one point in Forté’s Women Lead Webinar in March, executive coach and consultant Michelle Friedman splits her screen between two images. One is a picture from Mad Men, a popular TV series set in a 1960s ad agency. In the screenshot, a group of men are lounging in a conference room hazy with smoke. 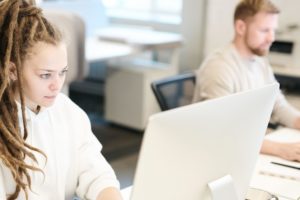 Article – The route to true gender equality? Fix the system, not the women

- Longstanding prejudices about women still dominate workplaces.
- Women should no longer be the sole focus of gender equality efforts.
- Income equality should be the emphasis, rather than wage equality.
The data is clear: an equal world is a better world for all of us. When equality grows, communities are healthier, businesses are stronger, economies rise – and the world is a better place for everyone. 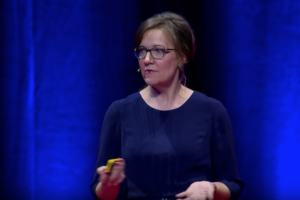 What do you do when you realize you have a bias, even against yourself? Kristen Pressner is the Global Head of Human Resources at a multinational firm, and a tireless advocate for, and promoter of, women in the workplace. In this enlightening talk, Kristen explores how we can recognize our own hidden, irrational biases — and keep them from limiting us. 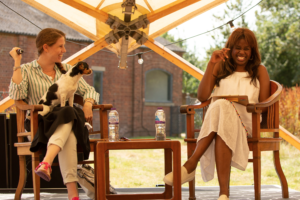 Article – Exposing Data Bias In a World Designed For Men

Caroline Criado-Perez — who successfully campaigned to have a woman on a UK banknote — was running with her dog Poppy around Parliament Square on International Women’s Day in 2014 when she noticed for the first time that every statue she passed was of a man. “I hadn’t noticed — and feminist friends were the same: they said: ‘How did we never notice that that all the statues in Parliament Square are male?’” 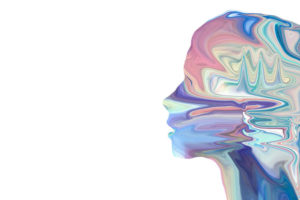 Article – How Gender Bias Corrupts Performance Reviews, and What to Do About It

The annual performance review already has many strikes against it. Harried managers end up recalling high and low points on the fly; employees often get unclear direction. 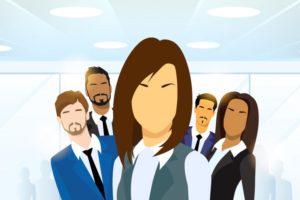 I was intrigued to read that a recruiter had been fired by Pepsico for failing to provide a diverse short list which should have included more than one woman. I actually don’t think the lack of women on a short list is a diversity issue, but one of balance and inclusion. It’s a small thing and illustrates underlying thinking, but at least there is a conversation. But who should be held accountable for a lack of diverse candidates on any short list when most recruiters are not bias conscious themselves? 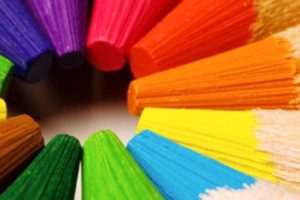 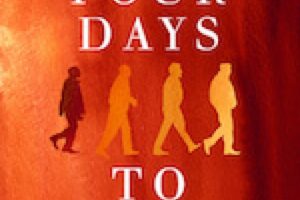 Over the last two decades, my colleague Michael Welp and I have had the incredible privilege of working with thousands of white men— front line employees to key decision makers at the top of the company org charts— examining their mindsets, shifting their behaviors, and helping them exemplify the change they wished to see in their organizations, and in their lives.

Incremental steps that improve diversity in your organization can yield large gains. Diverse work groups perform better and are more committed, innovative and loyal. Gender diverse workgroups have better collective intelligence, which improves performance by the group and its members, leading to better financial performance.

Test Yourself for Hidden Bias

Psychologists at Harvard, the University of Virginia and the University of Washington created "Project Implicit" to develop Hidden Bias Tests—called Implicit Association Tests, or IATs, in the academic world—to measure unconscious bias.

On the next page you'll be asked to select an Implicit Association Test (IAT) from a list of possible topics . We will also ask you (optionally) to report your attitudes or beliefs about these topics and provide some information about yourself. 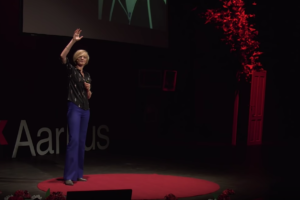 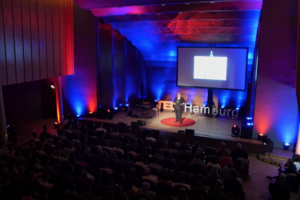 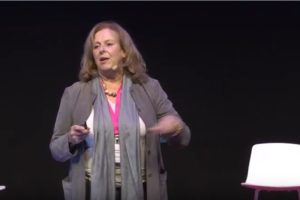 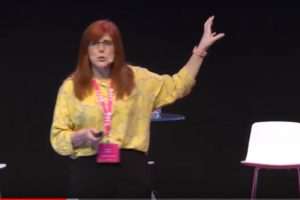