What if the road to inclusion were really an intersection? - JUMP Promoting gender equality, advancing the economy 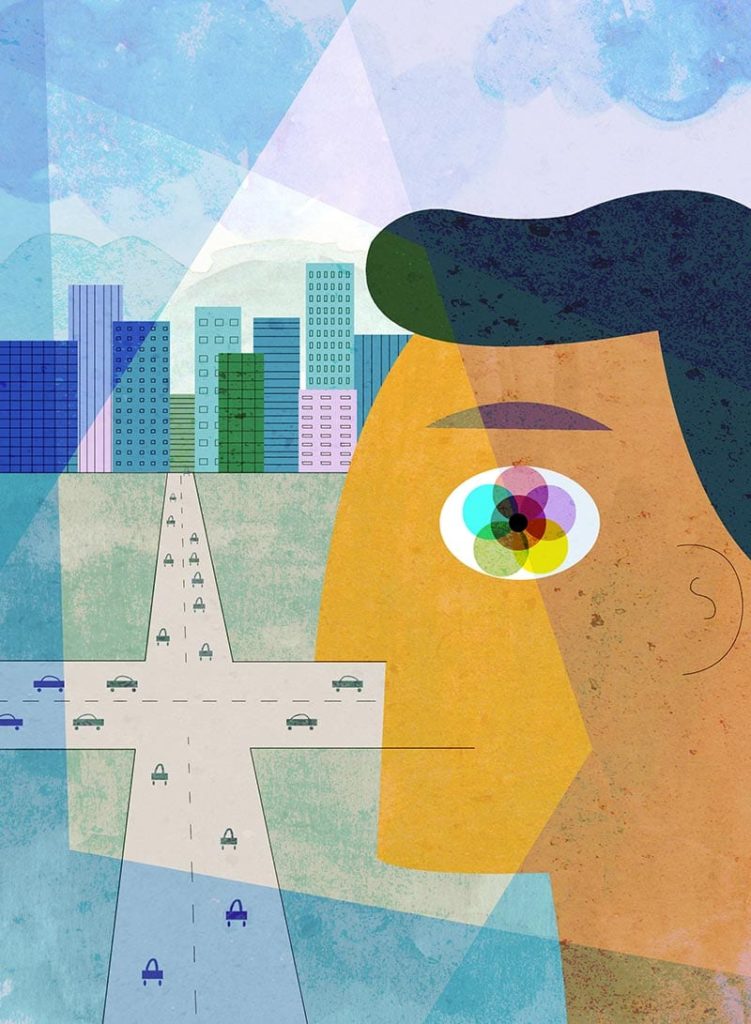 What if the road to inclusion were really an intersection?

While traditional diversity and inclusion frameworks have helped bring more diverse talent into organizations, what got organizations here will not get them where they want to be. An intersectional approach that reaches all facets of corporate life is often more fruitful.

HOW much longer will corporations have the same conversation on diversity and inclusion (D&I)?1Organizations have been spinning their wheels for the last three decades talking about the “business case” for D&I and implementing programs and initiatives, but they have made little progress. While the world is more diverse than ever, the number of minorities and women moving up the corporate ladder remains dismal in corporate America.

The data tell the story:

France is a fascinating, inspiring and frustrating country on gender balance. The country has just gotten top marks from the World Bank for its legal infrastructure on gender equality. Its top business schools and its government are ... 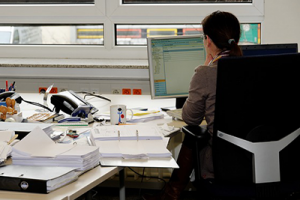 Why Women Are Crucial in Design and Tech

I was chatting with a woman at a tech conference a while back about sexism in the industry. She rolled her eyes: “Oh, have I got a story for you.” A couple years ago, she ... 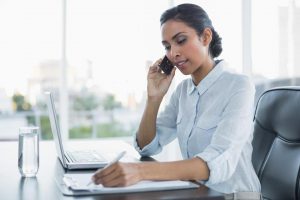 A large Swedish trade union has been running a weeklong hotline where people can talk about condescending or patronizing co-workers in an effort to raise awareness about workplace sexism and start a discussion about relations ...