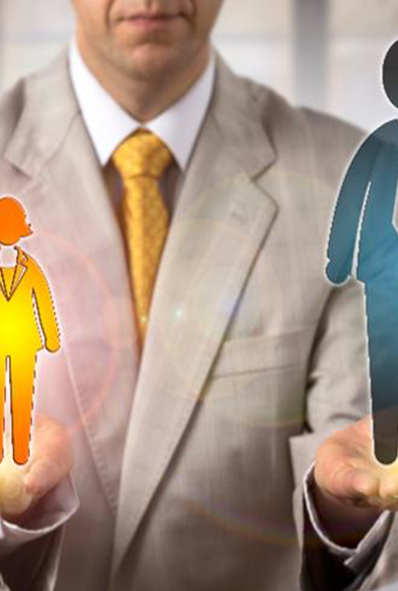 In April, the U.K. became the latest country to require companies to publish their gender pay gaps. These numbers, and the corporate names attached to them have captured the front pages of the global media – usually not in a flattering way. Given what Pew Research Center has just published about persistent gender imbalances in America’s corporate leadership, the U.S. may want to introduce something similar, though this currently seems unlikely.

The Pew Report points not only to the existing reality of male-dominated CEO ranks (95% male) among the Standard & Poor’s 1500 Stock Index, but also to tomorrow’s talent pipeline. Of the 5,688 executives listed in corporate proxy statements, 88.5% of them are men. This means gender balance in executive roles in corporate America is unlikely to shift any time soon. The report also points to the fact that the 651 women who made it to these levels are usually in staff roles (like HR or Legal Counsel) that rarely make it through to the CEO’s chair. The streaming of women into staff instead of line jobs starts many years, even decades, earlier. This is also something I have been flagging in my own company’s Gender Balance Scorecards of the world’s top 100 companies. 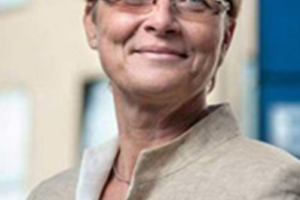 Saskia van Uffelen, former CEO of Ericsson Belux, has been working in the ICT and telecom business for more than 25 years. She is currently the European Commission ‘Digital Champion for Belgium’. She combines her ... 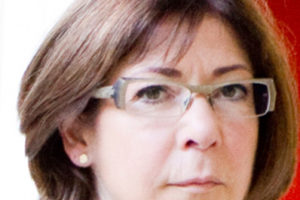 Female business leaders hit back at remarks by executives from FTSE 350 companies. Male bosses who gave a list of reasons for not hiring women to the most senior boardroom roles are making “pitiful excuses”, may ... 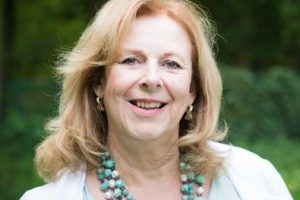 September 5, 2017 - DOROTHY DALTON from 3PLUS INTERNATIONAL

Sexist marketing – see it – call it out. It works

It takes time and energy to call out sexist marketing policies But it seems to be worth it. I’m a bit of a Twitter addict as you know and believe in the power of social ...