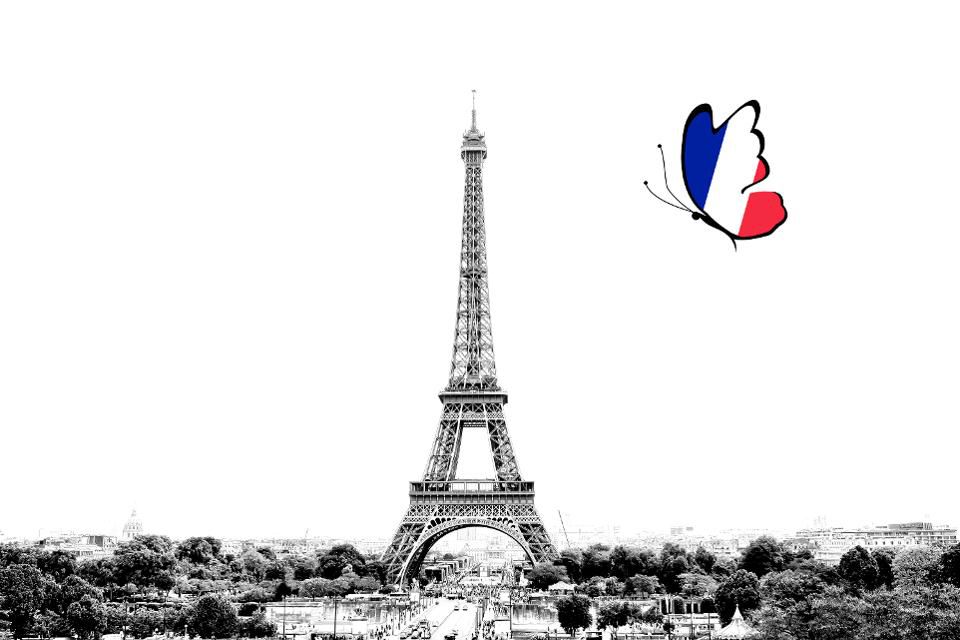 France is a fascinating, inspiring and frustrating country on gender balance. The country has just gotten top marks from the World Bank for its legal infrastructure on gender equality. Its top business schools and its government are gender-balanced. Along with Sweden, it is the only country in Europe with healthy, replacement-rate birth rates. It boasts some of the highest longevity scores in the world, with women living to 89 years old, men to 82. It is, I can tell you from personal experience (and a very strategically thought-through choice), one of the best countries in the world to be a working mother and dual career couple.

All the more striking that its private sector companies seem reluctant to leverage the talent that the country has so skillfully developed. Our 2019 Gender Balance Scorecard Focus on France reveals a business sector split between companies leveraging the gender opportunity the country has strategically developed, and those ignoring it. Government and the public sector have been pushing gender balance for decades. The state finally imposed quotas on corporate boards in 2011, legislating a 40% minimum of either gender within six years. They achieved it. 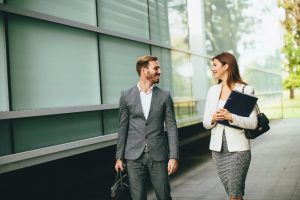 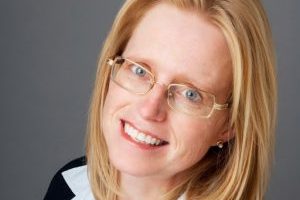 Succession planning can be tough, especially if you try to improve gender balance. Perhaps your organisation has a simple system of succession planning by just putting a couple of names in a box, and invariably ... 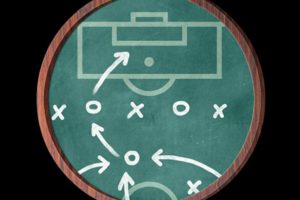 Coaching for diversity and inclusion