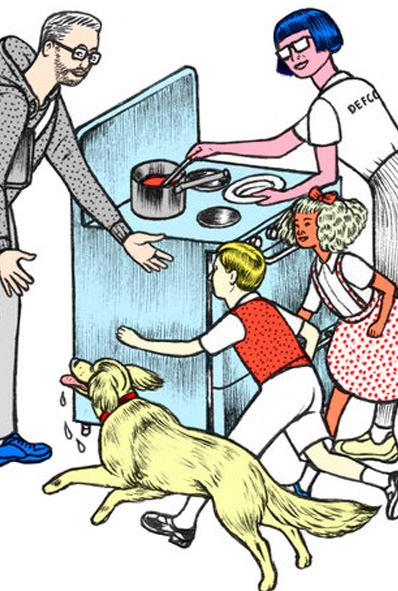 Millennials, generally defined as people born between 1982 and 2000, were supposed to be the generation that forged what has been called “a new national consensus” in favor of gender equality. Indeed, in February the prominent Columbia professor Jeffrey Sachs labeled the 2016 election, where an extremely qualified female candidate lost to a man with a history of disrespecting women, “a blip” on the road to the egalitarian society that will be achieved once millennial voters outnumber their conservative elders.

But the millennial category lumps together everybody from age 17 to 34, a group varied by race, ethnicity, religion, income, education and life experience. Don’t think for a second they are united. As a set of reports released Friday by the Council on Contemporary Families reveals, fewer of the youngest millennials, those aged 18 to 25, support egalitarian family arrangements than did the same age group 20 years earlier.

Using a survey that has monitored the attitudes of high school seniors for nearly 40 years, the sociologists Joanna Pepin and David Cotter find that the proportion of young people holding egalitarian views about gender relationships rose steadily from 1977 to the mid-1990s but has fallen since. In 1994, only 42 percent of high school seniors agreed that the best family was one where the man was the main income earner and the woman took care of the home. But in 2014, 58 percent of seniors said they preferred that arrangement. In 1994, fewer than 30 percent of high school seniors thought “the husband should make all the important decisions in the family.” By 2014, nearly 40 percent subscribed to that premise. 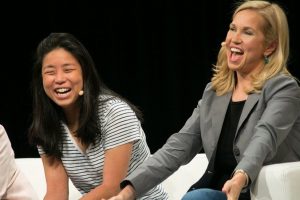 "It's been going on for a while." It's a phrase I've heard a lot since Susan Fowler, an ex-Uber employee, published her explosive blog post that ultimately toppled one of the most powerful chief executives ... 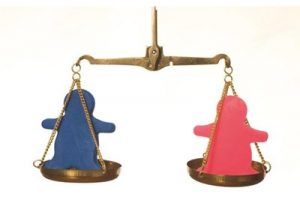 Elisabeth Kelan reveals eight tips for helping male middle managers become more gender aware Male managers are in a central position to influence organisational cultures. Here is a checklist of advice you can ... 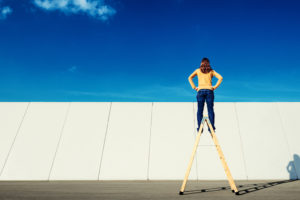 A Lack of Sponsorship Is Keeping Women from Advancing into Leadership

Too few women are reaching the top of their organizations, and a big reason is that they are not getting the high-stakes assignments that are prerequisite for a shot at the C-suite. Often, this is ... 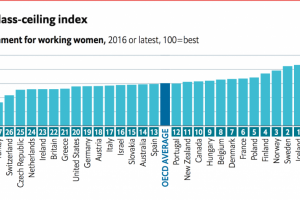 The best and worst places to be a working woman

The Economist’s glass-ceiling index measures gender equality in the labour market MARCH 8th is International Women’s Day, a date designated by the UN to celebrate and advocate for women’s rights. To provide a benchmark ...