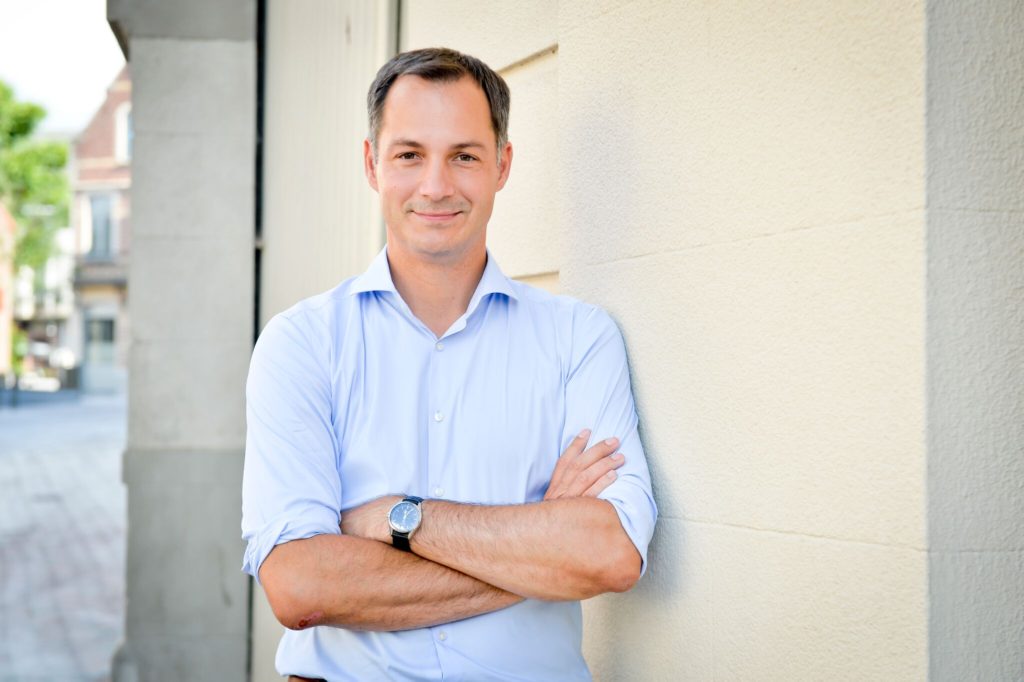 Prior to politics, Alexander De Croo was an active entrepreneur in the field of intellectual property rights. He started his professional career as a business consultant for The Boston Consulting Group. He holds a degree in Business Engineering from the Free University of Brussels and an MBA from Kellogg School of Management (Northwestern University, Chicago).

In 2015, he was selected as Young Global Leader by the World Economic Forum (WEF). He is also member of the Global Agenda Council on Europa at the WEF. He published a book “The Age of the Women” in 2018, on how feminism liberates both men and women (Polis).