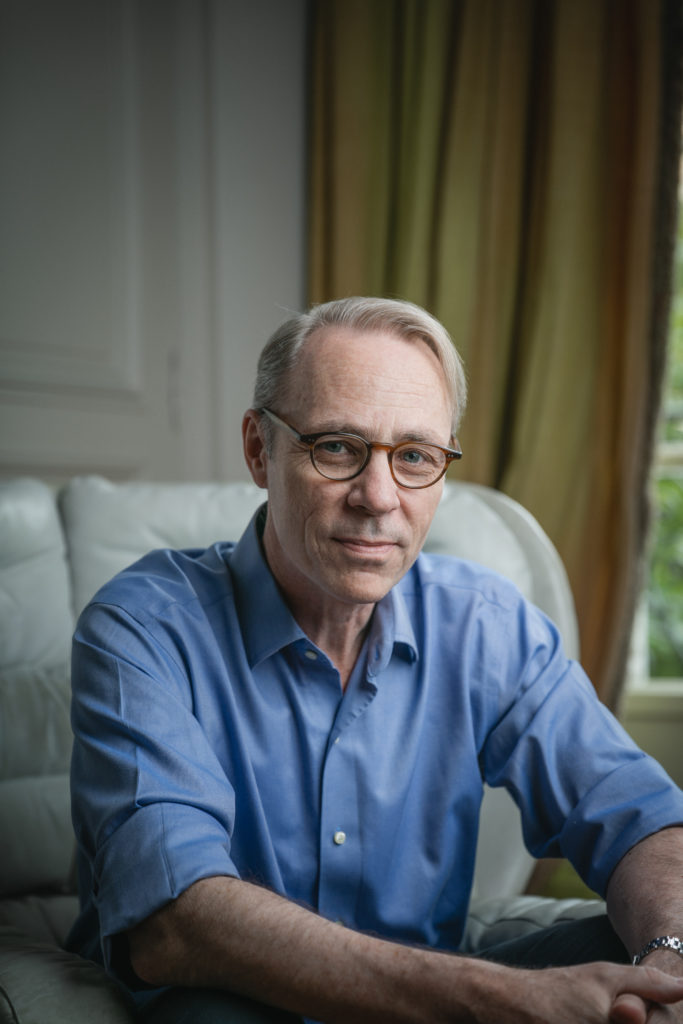 Emile Servan-Schreiber is a pionneer in the field of digital collective intelligence.

Since 2000, he manages Lumenogic, a software and consulting firm which specializes in enterprise-grade crowdsourcing of forecasting and innovation challenges. Since 2014, he also manages the Hypermindprediction market, an international panel of several hundred elite forecasters, whose economic and geopolitical forecasts serve governments, banks and other businesses.

Since 2012, he participates to large-scale research projects conducted by the U.S. government’s Intelligence Advanced Research Projects Activity(IARPA) on crowdsourcing of geopolitical forecasts and hybrid human-machine forecasting.

Trained as a cognitive scientist at Carnegie Mellon University (Ph.D., 1991), he has also advised the OECD’s Center for Research and Innovation in Educationfor eight years (1999-2007) on its research projects regarding learning sciences and the brain.