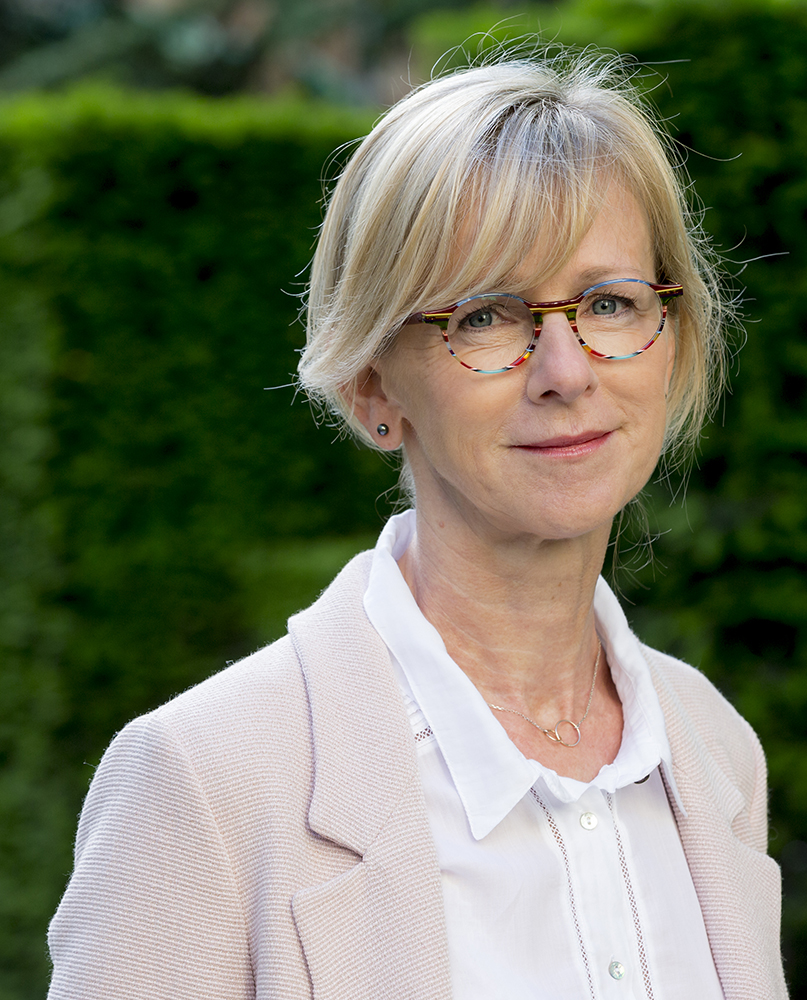 Françoise Pissart is a sociologist with a Master’s degree from the University of Liege (1982) and the University of Montreal (1985). After working 3 years as a researcher in Sociology and Pedagogy at the University of Liege, she began her career as a project manager at the King Baudouin Foundation, which is renowned in Belgium and Europe for its efforts to improve people’s living conditions.. In 1996 she worked as deputy director for a Belgian NGO, the Amazone Centre, specialised in equal opportunities for men and women. In 1999 she returned to the King Baudouin Foundation to take up position as director.

Amongst different responsibilities such as member of the board of directors of KBF, Françoise Pissart currently coordinates KBF’s activities in the field of Poverty & Social Justice including local, federal, European and Transatlantic projects relating to child poverty, housing, and disabilities. She coordinates a broad range of activities in the field of migration and integration at the Belgian and European level including policy debates, advocacy activities and grantmaking projects. She coordinates activities to improve equity and higher performance of the education system. Together with three other European foundations she launched the FIKRA project in Tunisia, aiming at improving the living conditions in the North West Region. She is chairing the EFC gendergroup whose goal it is to promote the gender mainstreaming in European philanthropy.