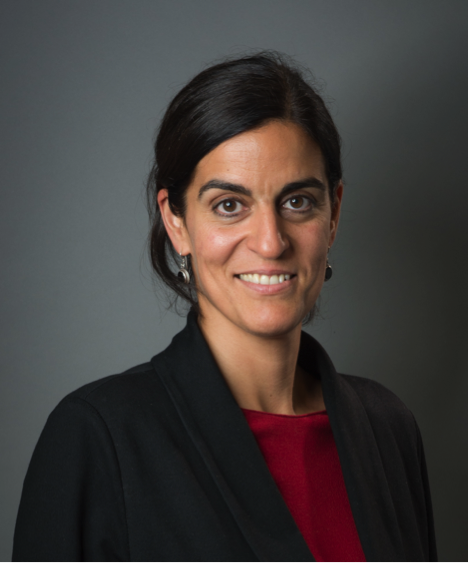 Maria obtained a PhD in economics from the London School of Economics in 2003. Prior to joining INSEAD in 2012, she was an Associate Professor in the Economics and Finance department at Columbia Business School where she held the Sanford C. Bernstein & Co. Chair in Leadership and Ethics. Maria has also been a visiting scholar at MIT and Princeton and is currently a research fellow at the Center for European Policy Research (CEPR), the IZA and a member of the Strategy Research Initiative. She is also an Associate Editor for Management Science, a Co-Editor for the Journal of Economics and Management Strategy.

Her research analyzes how globalization and the competitive environment faced by firms shape organizational choices, including pay levels, incentives, executive compensation and hierarchical structures. She has also studied the effect of corporate governance arrangements on firm performance and M&As, and how multinationals are born and grow and the productivity and innovation consequences of the changes in firm boundaries. Her recent work focuses on organizational change and promoting women in the technology sector.

In 2017 she co-created and co-produced “Her Opponent”, a documentary theater re-creation of the USA 2016 presidential debates with genders inverted which has been featured in the New York Times, The Guardian, MSNBC, Fox News, ABC News, Hollywood Reporter, among several other news outlets.

Maria’s work has been published in top economics, finance and management journals, such as the American Economic Review, Journal of Finance, Management Science, Journal of Labor Economics, and American Economic Journal: Applied. She has been awarded a number of prizes for her contributions to research including the Brattle Distinguished Paper prize awarded by the American Finance Association and the Jaime Fernandez de Araoz prize in Corporate Finance among others.