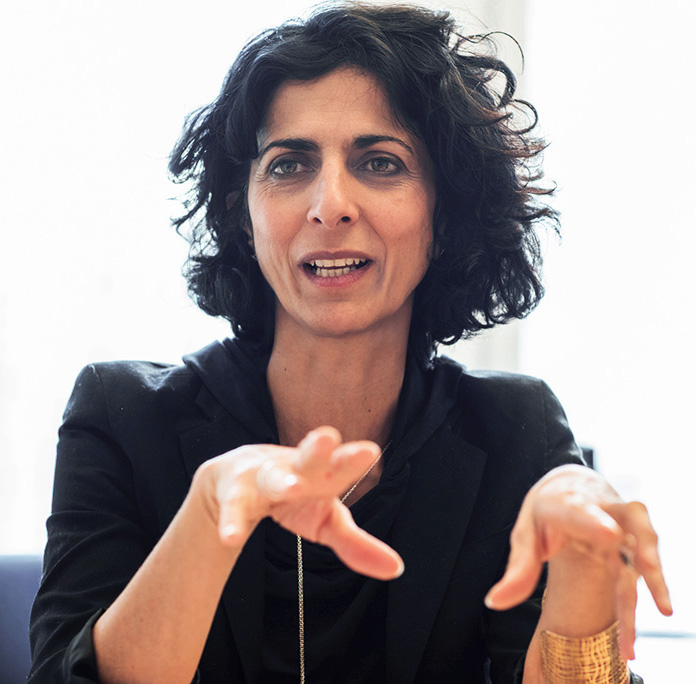 Maria Arena was born in Mons on December 17, 1966. Following her studies in Economics, she decided to enter into politics at the age of 33.

Within the Belgian Socialist Party, she quickly became Minister of training and employment. After this first political experience, Maria Arena moved to another ministerial post in 2003. The following year, she became Minister-President of the French Community in charge of education, social promotion and professional training in the Walloon region. She is the second woman in the history of Belgium to hold that position.

European affairs have always been an important part of Maria Arena’s life. Early in her career, she created a department for “EU funding” at the FOREM and managed its funding while negotiating with the European authorities. In 2009, after another ministerial post, she became Senator, with a particular focus on international issues (Europe, development cooperation, foreign affairs and defence).

So it is only natural that in 2014, Maria Arena became Member of the European Parliament for S & D and now occupies the central role of “rapporteur” in the Committee on Women’s Rights and Gender Equality. She also officiates in the Commissions for Trade, Employment and Social Affairs.