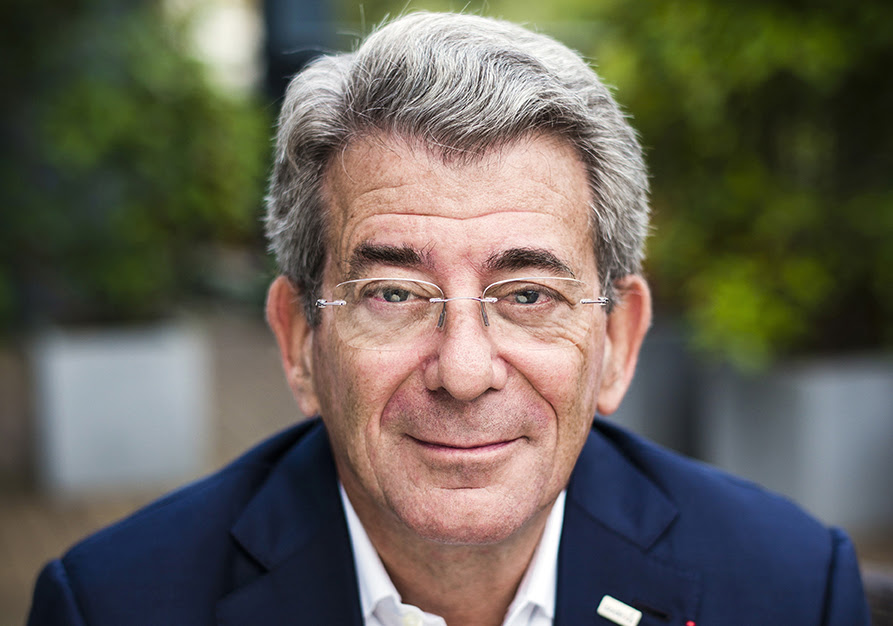 Michel Landel is Sodexo’s Chief Executive Officer, Chairman of the Executive Committee since 2005 and member of Sodexo’s Board of Directors since 2009.

He joined Sodexo in 1984 as General Manager for Africa. He moved to the US in 1989 as CEO of Sodexo North America where he spent 16 years. In 2005, Michel Landel was appointed CEO of Sodexo Group. Since then, he has led Sodexo’s transformation to become the global leader in Quality of Life services.

One of Michel Landel’s top priorities has always been to foster the human factor. His commitment to diversity and inclusion has resulted in the organization being considered a recognized leader in the area. Under Landel’s leadership, Sodexo was honored with the prestigious 2012 Catalyst Award for its diversity and inclusion strategy that resulted in systemic cultural change for the organization. In addition, the Dow Jones Sustainability Index has named Sodexo a Global Sustainability Leader for ten consecutive years. Under Michel Landel’s sponsorship, Sodexo’s Stop Hunger program was launched in 1996 to fight against hunger, malnutrition and food waste. 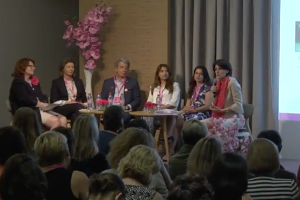 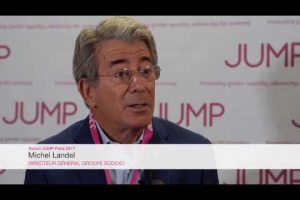 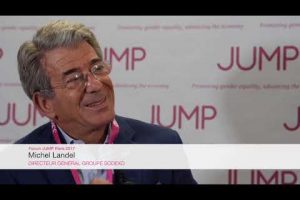