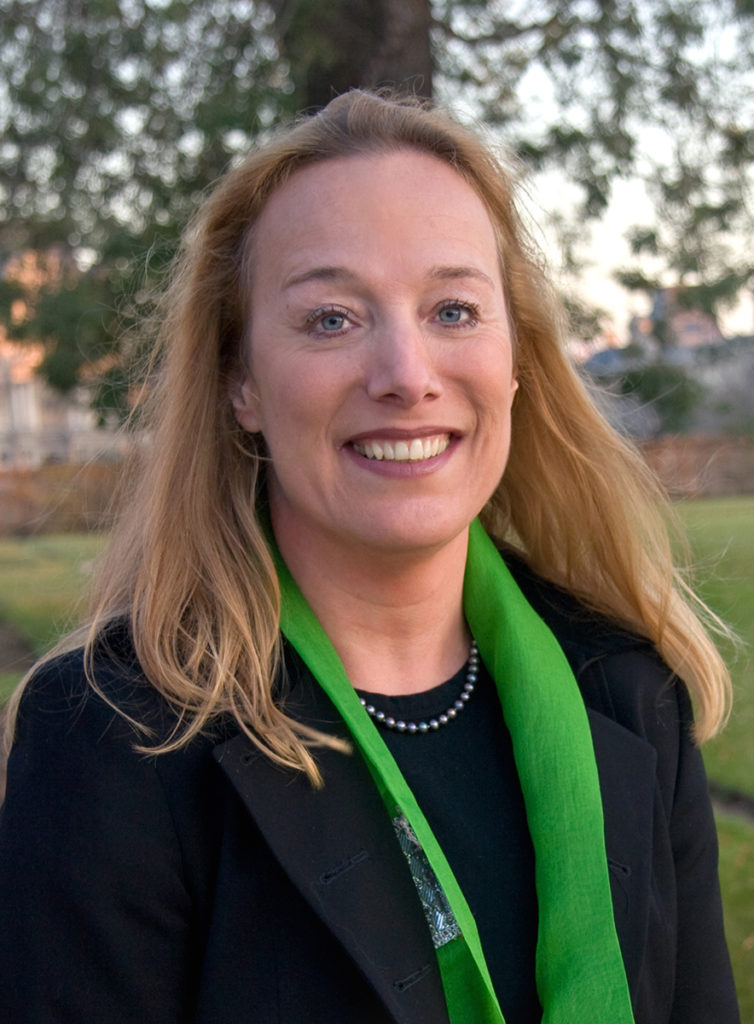 Managing Director of The Centre for Inclusive Leadership

Mirella started her career as management trainee at ING Group, the international financial services company. She held various managerial positions and served on the board of ING Financial Services based in Hong Kong, with management responsibility for business units in South East Asia. She continued her career at KPMG, where she led post-merger integrations of international financial services companies.

In 2004 she founded the Centre for Inclusive Leadership, aimed at developing inclusive leadership styles in international organizations. In this capacity she has advised numerous international companies, NGO’s and the European Commission.

Mirella is an experienced non-executive director at companies and NGO’s. She served on the supervisory board of Royal Swets & Zeitlinger (2006 – 2011), world leader in information services, and on the advisory boards of the European Leadership Platform and the Foundation for Sandhi Institute.

From 1993 onwards she co-founded several businesswomen’s organizations, including the European Professional Women’s Network (2002), which she led as president until 2010. For her extensive work in promoting women’s leadership in the Netherlands and Europe she was nominated for the title ‘European of the Year 2007’ in the category ‘Campaigner of the Year’ by European Voice (The Economist). Arnold Schwarzenegger won the title.

Mirella has written papers, columns, articles and books. Her Dutch book on strategic leadership for women (De Zijderoute naar de Top) was nominated for the title of ‘Management Book of the Year 2010’ in The Netherlands. In 2011 she published ‘The Female Leadership Paradox’ at Palgrave Macmillan, to address the paradox that women are excellent leaders while yet so few are visible in leadership positions. Mirella is a frequent speaker and chair at companies, women’s networks and international conferences, such as the St Petersburg International Economic Forum.

In 2011 she was appointed by royal decree as a member of the European Integration Committee, of the Advisory Council on International Affairs, the independent advisory body of the Dutch Minister of Foreign Affairs. She is president of the chapter Non-Executive Directors North-Holland of the Dutch Association of Executive and Non-Executive Directors. In addition, she is a columnist for Managementbook Magazine. This year Mirella was invited to serve on the Jury to select the (Dutch) Management Book of the Year 2015.