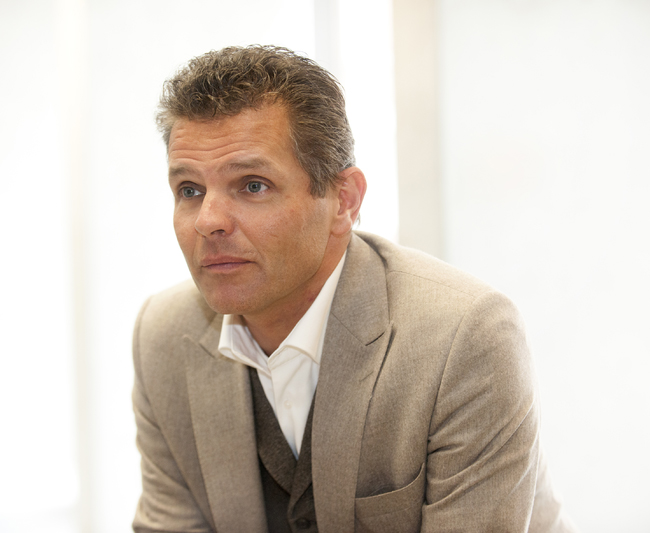 Peter De Prins is Professor in Management Practice on change management, leadership and coaching in our open and company specific programmes.

He obtained his Engineering degree at KU Leuven and the University College of Antwerp. After a short career of 5 years as an engineer at Exxon/Esso, during which time he was Superintendant of Benelux Transportation, he was invited in 1996 to join a start-up company in Boston, MA in the United States as an internet engineer. Together with 7 MIT students, he built a successful company that went on Nasdaq in 1997. Peter De Prins was the co-founder of the European affiliate with head-quarters in Waterloo Office Park (near Brussels). In that role he was a company evangelist, explaining the technology, products and Go-To-Market strategy for large audiences all over the world.

After the company was sold to Macromedia in 1999 and again to Adobe in 2000, Peter started his own company 2ThePoint (www.2thepoint.be ) on leadership, management and coaching. His mission: inspiring people. His approach: translating the experiences of building the US-based company into daily practice. In 2001 he joined forces with a young consulting and training company, Linkpower. In 2004, under the managing directorship of Peter, Linkpower became successful in Belgium and Netherlands. In 2007 Linkpower was sold to Wolters Kluwer Belgium to strengthen their Educational Department. In the earn-out period of three years, Peter was a consultant/coach and managing director of the Linkpower team.

In 2010, Peter decided to take on the new challenge of director at the Vlerick Centre of Excellence in Leadership and Coaching. Next to his Vlerick assignment, he remains managing partner of 2ThePoint, an advice, coaching, training company. 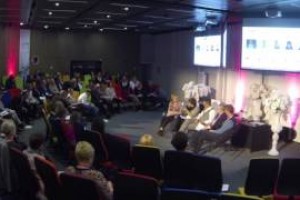