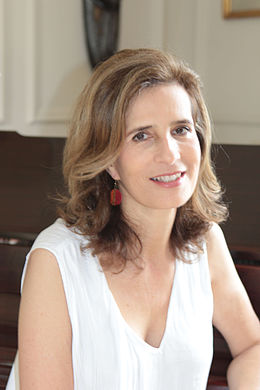 Graduated in Journalism, Esmeralda of Belgium is the author of several books, including two on her father, King Leopold III. Committed to defending women rights and the environment, she’s the president of the Leopold III Funds advocating for the exploration and conservation of nature and Honorary president of the Delphus Association.