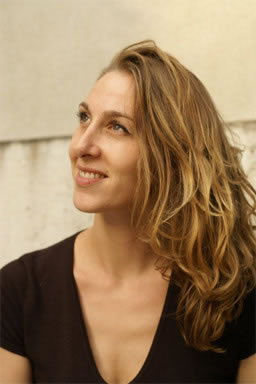 Graduate of Oniris – Engineer School – and Oxford Brookes University, Olivia was a production manager in the Music business, an actress and head of her own Theater Company.

She is now dedicated to her activity in ImprO2 as an actress consultant specialized in theatrical improvisation. She runs workshops and coaching for leaders and managers by using theatrical techniques within HEC Executive Education and large corporations. She is also coaching women on their way to top management positions and often gives workshops/talks on gender diversity.

Impro2 is a training company (in the fields of management, sales, negotiation, public speaking and influence) with 20 actors-consultants, graduates of higher education and who have experience in key positions in the corporate world before becoming professional actors.