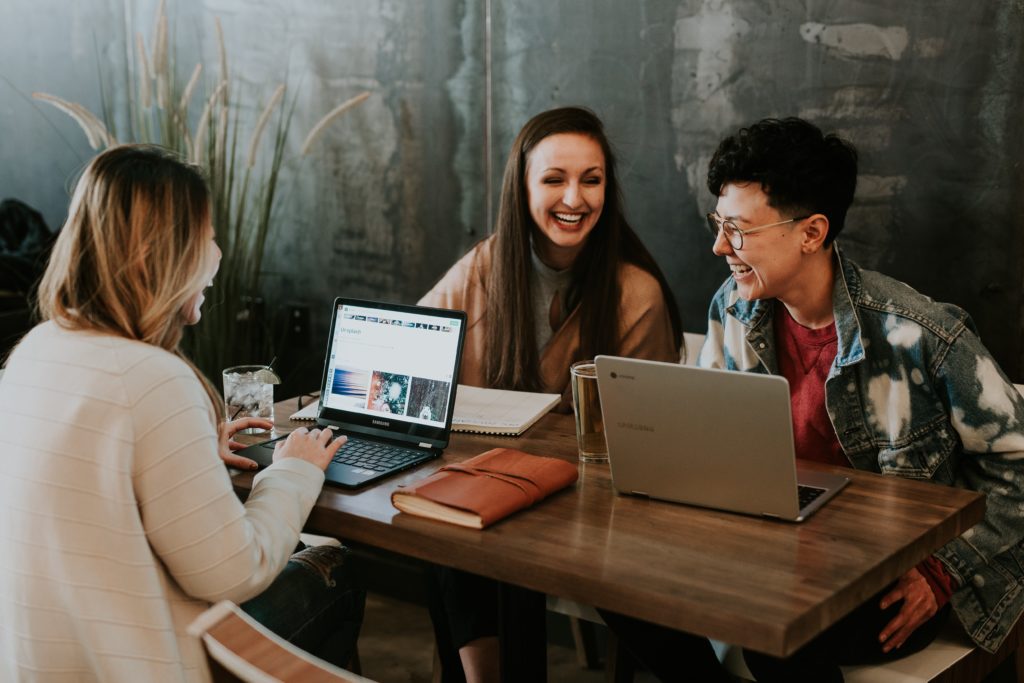 Gender balance used to be about starting a women’s network or sending women on a leadership programme, but that hasn’t moved the needle. Organisations have now realised that they need to look at changing their culture. So how do you drive cultural change and build allies for gender balance? How do you get the topic on the C-suite agenda? How do you imbed gender bilingualism and inclusion in your culture and systems?

Getting CEOs Serious About Gender Balance: 5 Steps To Make An Impact

Mark, a very forceful CEO jumped on stage recently to tell a roomful of volunteer diversity champions that if “anyone in the company still needed convincing that gender balance was the morally right thing to do, they probably shouldn’t be here.” He went on to illustrate his point with an analogy about football teams winning with the right mix of people. He thought he was giving a powerful push for balance, but the impact wasn’t what he intended, and at the break, people were muttering about his alpha male metaphors and delivery.

Do Your Systems Undermine Gender Balance Or Support It?

The power of systems is everywhere on display, from Google walkouts to Financial Times bots. If your systems don’t align with your company’s gender objectives, they are most likely sabotaging them. Used well, they accelerate balance by nudging new behaviors. Ignored, or misaligned with changing realities, they can quickly unravel what companies have spent years building. Here are two examples of the good and bad use of systems.

Culture is a hot topic these days, and as someone who’s been deeply involved in helping shift our own culture at Microsoft, I’m excited by the level of interest from our customers and partners who want to learn more. And even though culture change can feel like growing pains, it’s an amazing time to be at Microsoft, which is in no small part due to the influence and leadership of our CEO, Satya Nadella. His new book, Hit Refresh, chronicles his personal and professional journey to become the third CEO in Microsoft’s 40-year history. It also tells the story of a leader helping a company and its employees rediscover its soul and transform its culture.

“I wish honestly that I could rewind time and go back and put that women’s equality issue into the culture from the beginning,” says Salesforce CEO Marc Benioff. Benioff’s business is growing hyper fast, and he knows he needs both halves of the population to fuel that growth. But Benioff, and anyone else who has tried to gender balance large organizations, also knows that one of the key obstacles to change is the culture created by the group currently in power.

A Sure-Fire Route To Gender Equality? Culture Is The Way

Although there’s no doubt that much progress has been made toward gender equality in the workplace, gender parity is still a long way off. And that’s especially true for one particular segment of the population of working women, the 18% who work in majority-male companies. 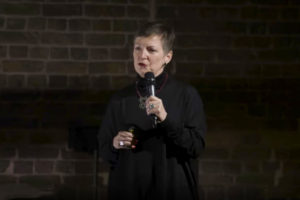