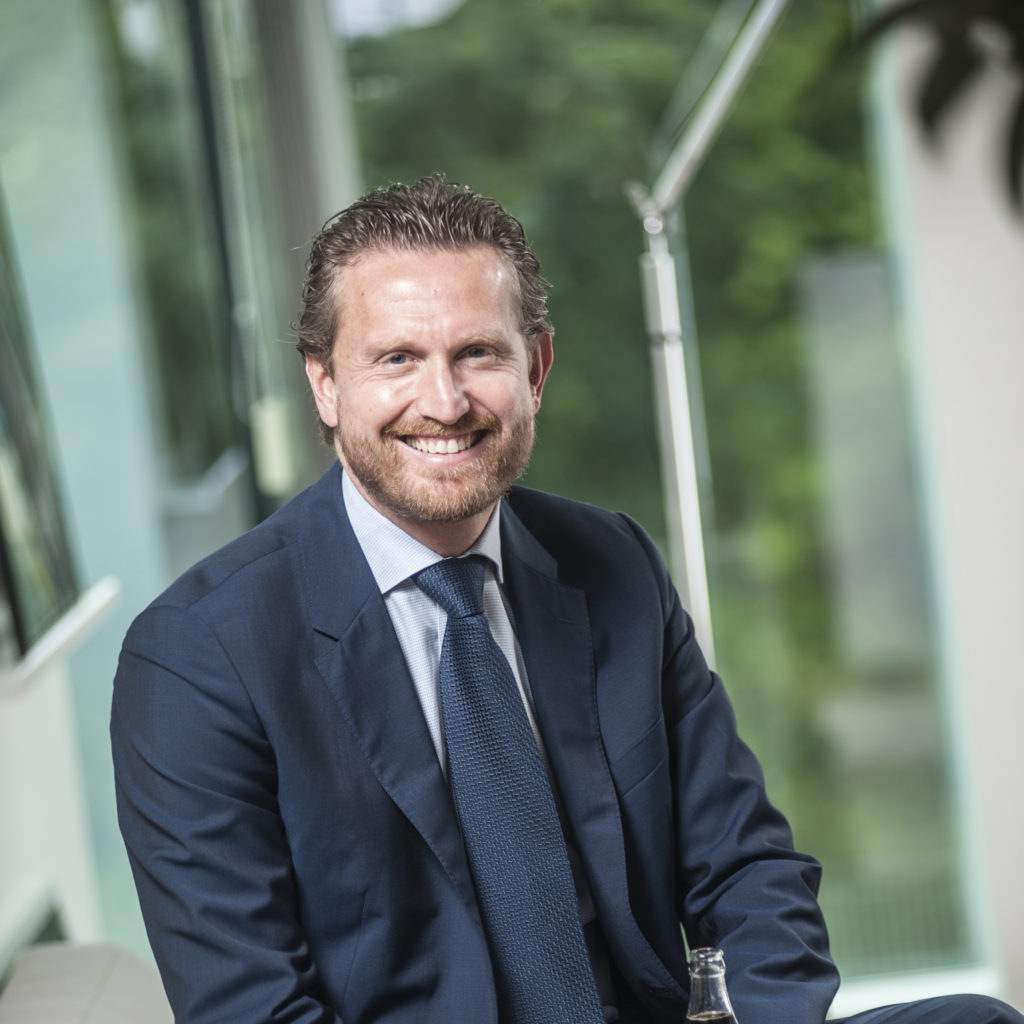 Etienne holds a a Master in Economics, obtained at the University of Louvain.

Etienne started his career at Mars, where he had several functions within Field Sales and Sales & Marketing.

After, Etienne joined the Coca-Cola system in 1998, as National Account Manager. He subsequently moved to several functions as Sales Center Director in Gosselies and Luxembourg, Director Field Sales Horeca & On The Go, and Director Home.

After leading the Sales & Marketing department from 2012 to 2014, Etienne was appointed Country Director in September 2014.