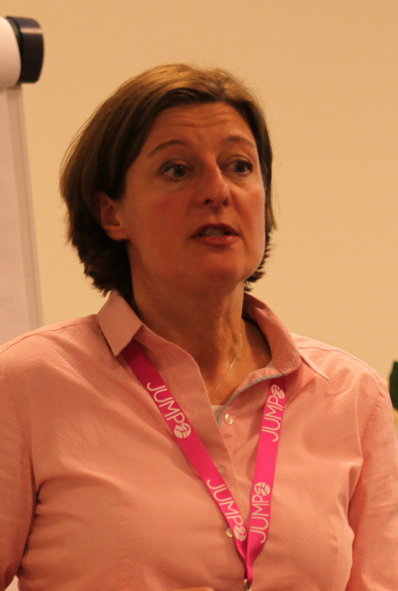 Busting the myth that women don’t want the leadership roles

Women are getting more seats at the table. And women are gaining a voice in companies and government. However, women in leadership continue to be under-represented and the rate of progress for women remains slow. The proportion of female leaders only increased by an average of just over 2% across 12 major industries in a decade. According to the World Economic Forum, at the current rate of progress, it will be another 217 years before we achieve gender parity (1).

The rationale for the lack of women leaders is broad and pervasive. Here are what we are still hearing from CEOs of FTSE 350 companies as to why there are so few women sitting on their Boards (2):

‘Most women don’t want the hassle or pressure of sitting on a board.’

‘There aren’t that many women with the right credentials and depth of experience to sit on the board – the issues covered are extremely complex.’

‘All the ‘good’ women have already been snapped up.’

‘We have one woman already on the board, so we are done – it is someone else’s turn.’

Do any of these words or themes sound familiar? Myths can easily override the truth.  The facts showthat men and women are equally ambitious, that they both have the required skills and competencies to be successful in these roles, and that there are many (financial and organisational) benefits to having gender diverse leadership teams. You would think that business leaders would be very much invested in getting women represented at all levels. And yet we’re still on the long path to equality for the next 217 years! We have a long journey ahead of us… It is critical to clear the path of myths and arm ourselves with the facts and with patience. Gender parity requires a culture change and to make it successful, we need women AND men advocates, starting with senior management.

The facts demonstrate that women face multiple barriers when moving up. Leverage HR and JUMP carried out a survey on more than 1000 career women, from 24 industry sectors, in multiple countries, to find out what challenges they perceive when pursuing leadership roles. The conclusions are as follows:

Understanding women’s perceptions regarding barriers slowing or stopping them from advancing enables organisations to take steps to increase the percentage of women leaders. Understanding their own barriers also empowers women do their part in removing them and making their leadership vision a reality.

The survey report is full of recommended actions, so there are no excuses. Let’s start today!

That’s five years of growing from strength to strength, dedicating ourselves to advancing the professional lives of women and working with companies to promote gender balance. Only one week left to benefit from the ...