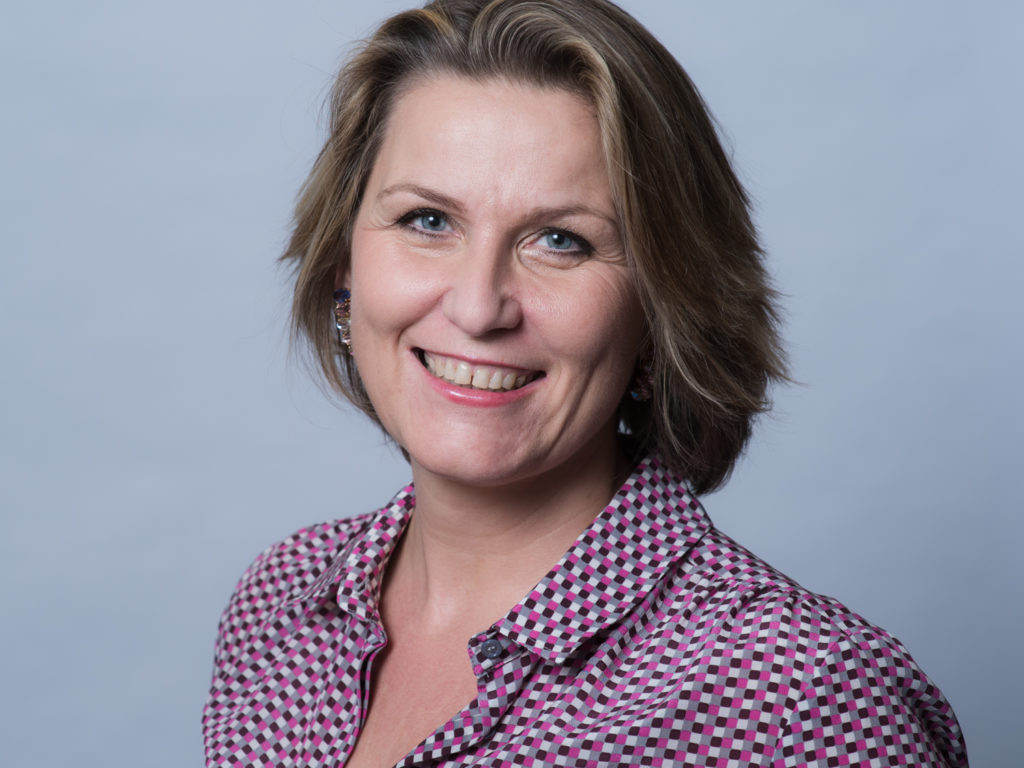 In France, political parties must pay if they do not respect the quotas of women on the electoral rolls. Thus, there are 25% women in Parliament and 27% in the Senate.
The new list of Republicans for the legislative elections is so unbalanced that they will have to pay 35 million euros!

This is further proof that equality between women and men is far less a matter of access to employment than of other dimensions of diversity, but that it is above all the SHARING OF POWER. To understand the place of women in society, it is essential to have this awareness.

In these times of rejection of the political class, there will be no political renewal if women are not as represented as men in positions of power.

In Belgium, women represent 39% of the federal Parliament and 44% of the Brussels Parliament. The 2002 parity laws require political parties to file lists with an equivalent number of men and women plus the male-female alternation to the two highest positions. Finally, the “Zipper merge principle” (alternating between men and women over the entire list) will be mandatory in 2018 for municipal and provincial elections in the Walloon Region and in Brussels.

There is no European law on gender quotas in politics. Women constitute in average 25,7% of the European countries’ national Parliaments. That number drops down to 10% in Hungary.

Representing political will at a larger societal and geographical scale, the European Union has the responsibility to introduce legislation to fight against gender-based discrimination and is committed to promoting the principle of gender equality. In early February 2016, the centre-left coalition passed a resolution calling for a complete strategy on this topic. The move was controversial, as the biggest parliamentary group, the European People’s Party (EPP) voted largely against it. A narrow left-leaning majority in the European Parliament stated that the Commission has diluted the advancement of gender equality by only publishing a working paper instead of a full strategy for the 4 coming years.

In politics, as well as in the corporate world, women become increasingly rare as you climb up the power scale. It is therefore necessary that we remain vigilant and active at every step of the democratic process so that the 52% of the population is fairly represented and may take part in governance transformation.

Share of power will need to shift to a more balanced split between men and women if we want to achieve the better world we all dream of.

The science and technology sector is vital in our knowledge economy, producing a revenue of more than 963.5 billion euros in Europe. That’s why it is essential that the sector continues to attract ... 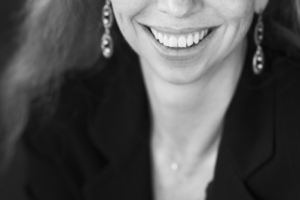